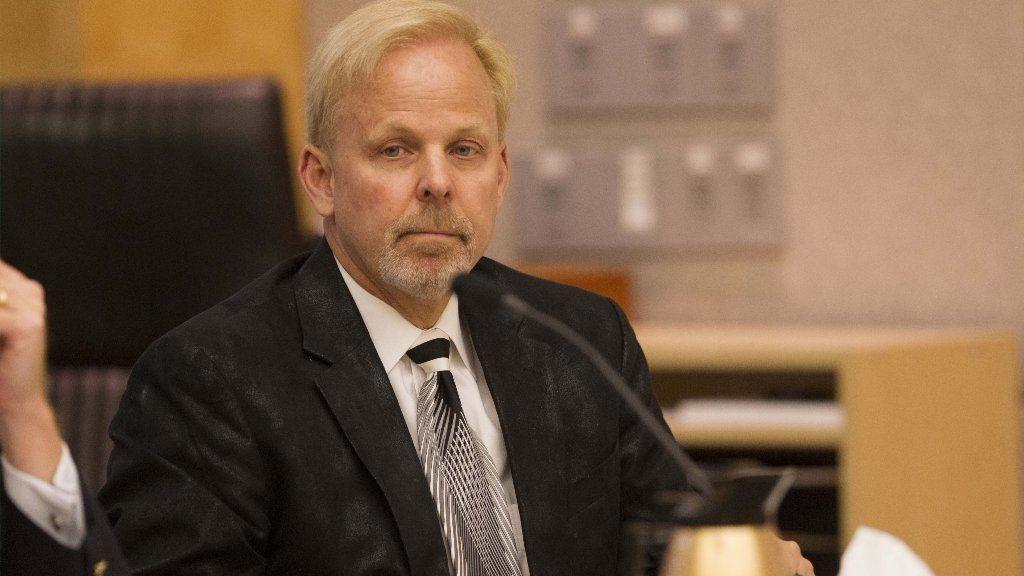 A San Diego jury sided against the author of the bestselling pH Miracle books this week, ordering him to pay $105 million to a cancer patient who said the author held himself out as a doctor and counseled her to forego traditional medical treatment.

The large award — more than double what the woman had sought — comes roughly 16 months after a criminal case ended with the author, Robert Oldham Young, going to jail for a few months for practicing medicine without a license.

Young — who on Friday called the judgment “a fraud” — has written several books, including the bestselling “The pH Miracle: Balance Your Diet, Reclaim Your Health.” First published in 2002, his flagship book has been translated into several languages.

Read the source article at The San Diego Union