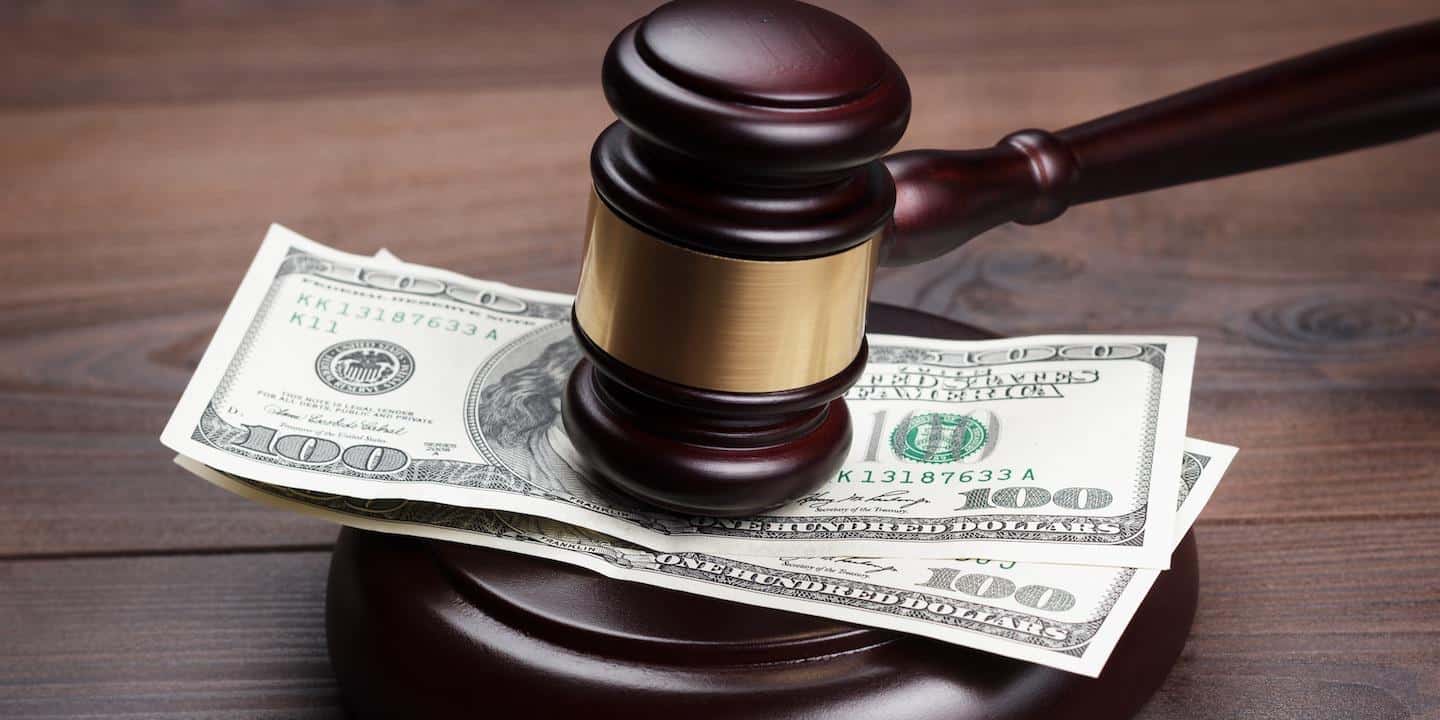 MoneyGram International Inc. has reached a $125 million settlement with the U.S. Department of Justice (DOJ) to resolve the breach of a 2012 deferred prosecution agreement (DPA) involving consumer fraud scams, according to the federal government.

As part of the settlement reached with the DOJ, MoneyGram will relinquish $125 million as well as upgrade its anti-fraud and anti-money laundering (AML) compliance programs, the department said.