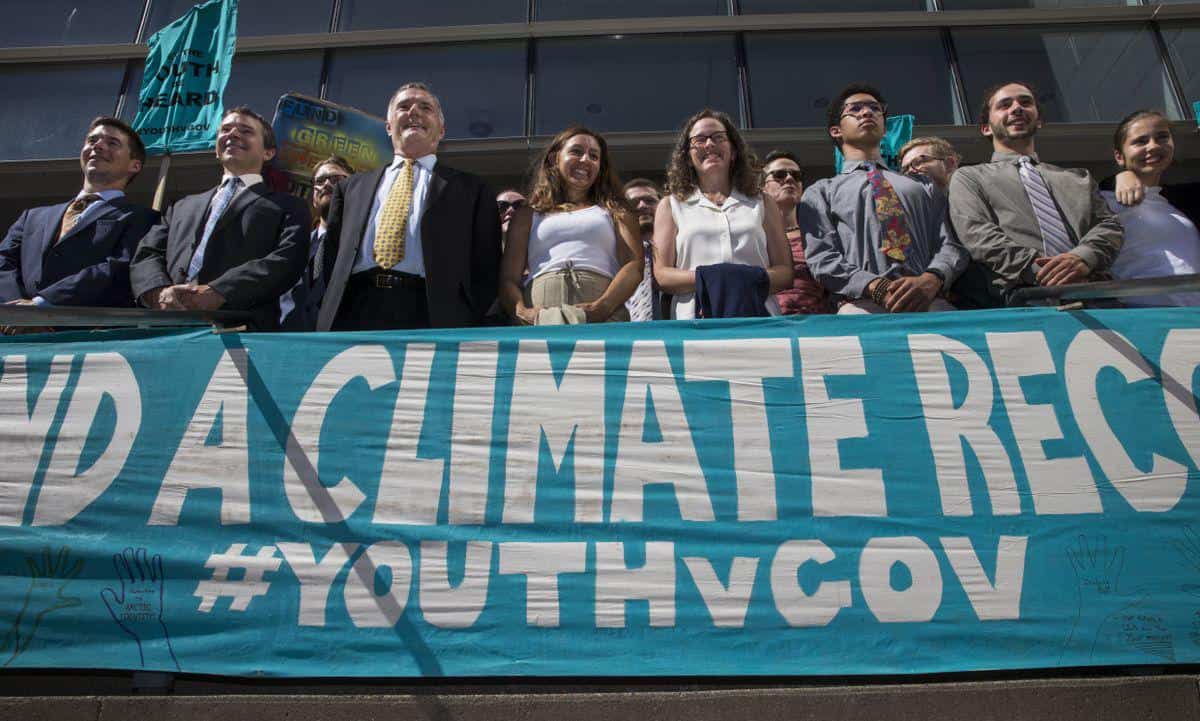 The U.S. Supreme Court on Friday temporarily blocked a high-profile climate change lawsuit brought by young activists who accuse the federal government of violating their constitutional rights with policies that have caused a dangerous climate.

Chief Justice John Roberts signed an order freezing the trial that was set to start in 10 days in federal court in Oregon until lawyers for the young people provide a response and the high court issues another order.

It marked a victory for the government, which under the Obama and Trump administrations has tried unsuccessfully for years to get the case dismissed. An expert says the Trump administration tried again before the Oct. 29 trial as the court shifted to the right with the confirmation this month of Brett Kavanaugh.