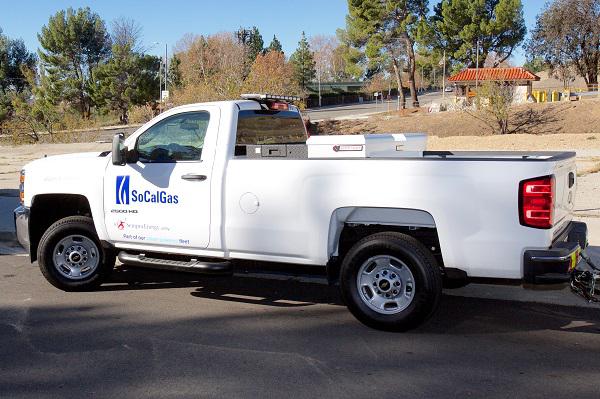 Southern California Gas Co. on Monday agreed to pay $46 million to settle a lawsuit by a motorcyclist who was struck and badly injured by a company driver who suffered an epileptic seizure.

U.S. Air Force Capt. Jason Lo was stopped at a red light in suburban Hawthorne on Feb. 13, 2017, when a SoCal Gas pickup truck struck him from behind. Lo and his motorcycle were wedged under the truck and dragged for more than 430 feet (131 meters), police said.