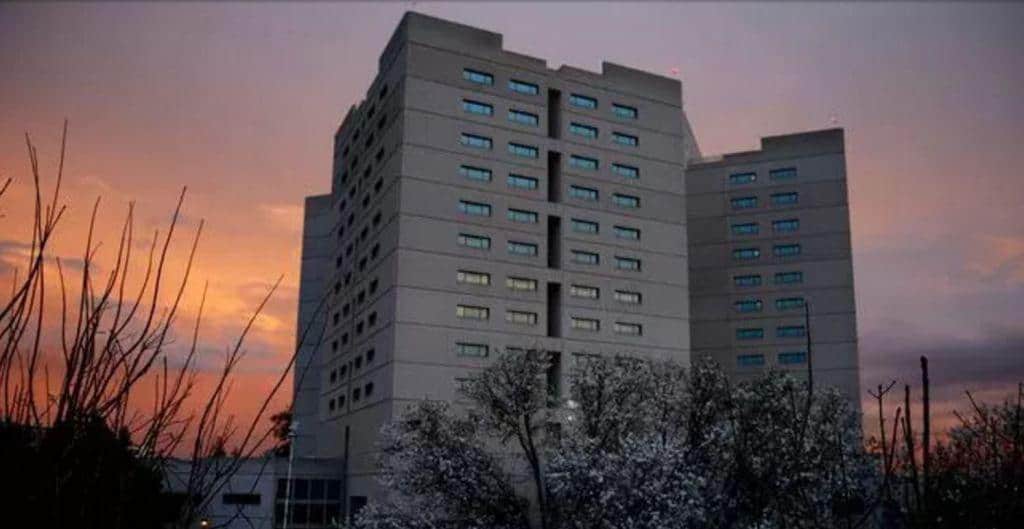 Santa Clara County will pay $365,000 to a former inmate to settle an excessive-force lawsuit in which he alleged he was beaten by vengeful correctional deputies at the Main Jail two years ago. Rikki Martinez, 39, sued the county in federal court about six months after the April 18, 2016 encounter that left him with serious head injuries. The county refuted the suit’s claims and stated Martinez was combative when he was punched to get him to comply.

Read the source article at The Mercury News