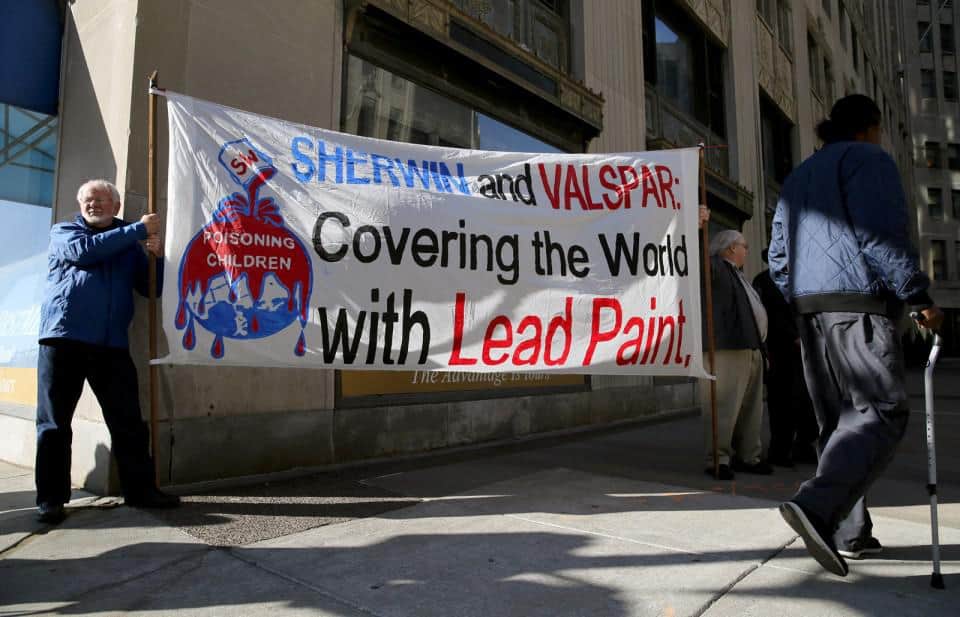 The U.S. Supreme Court on Monday rejected bid by paint companies to avoid liability over lead paint abatement in California.

Both cases asked whether California’s decision to impose retroactive “public nuisance” liability against the defendants for promoting and selling their nearly century-old products in the state violates the defendant company’s due process and First Amendment rights.

The Sherwin-Williams case further asked the justices to resolve what it said was a conflict between Supreme Court predecent and a recent Third Circuit ...