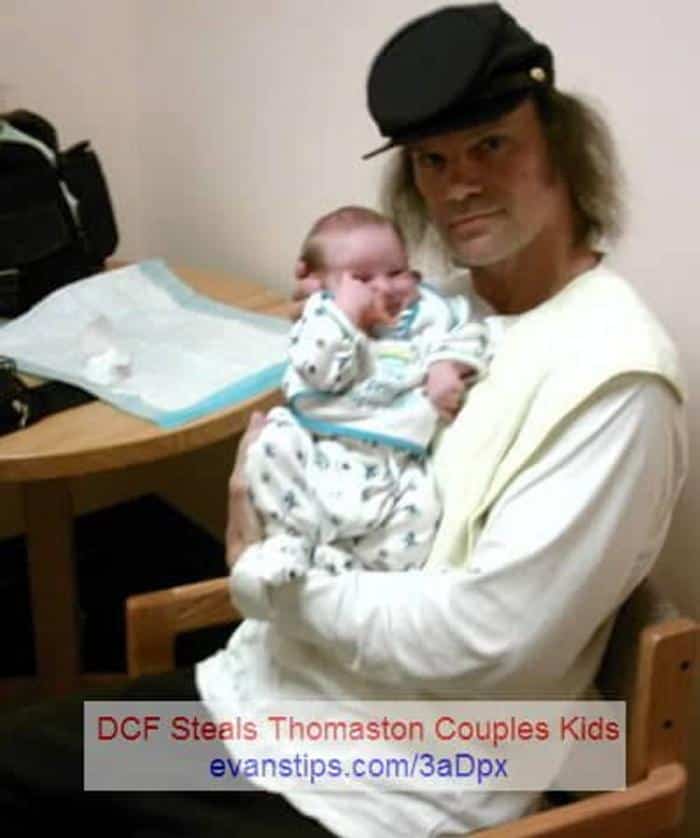 A federal jury ruled several state troopers violated the rights of a man arrested for driving too slowly on Interstate 84, but awarded him just $3 because it found their conduct did not harm him. Joseph Watley, of Thomaston, Connecticut, filed suit in 2016, alleging he suffered emotional distress and other damages after he was jailed in connection with a May 11, 2016, traffic stop on the interstate in Pike County. According to court records, Cpl.

Read the source article at thetimes-tribune.com