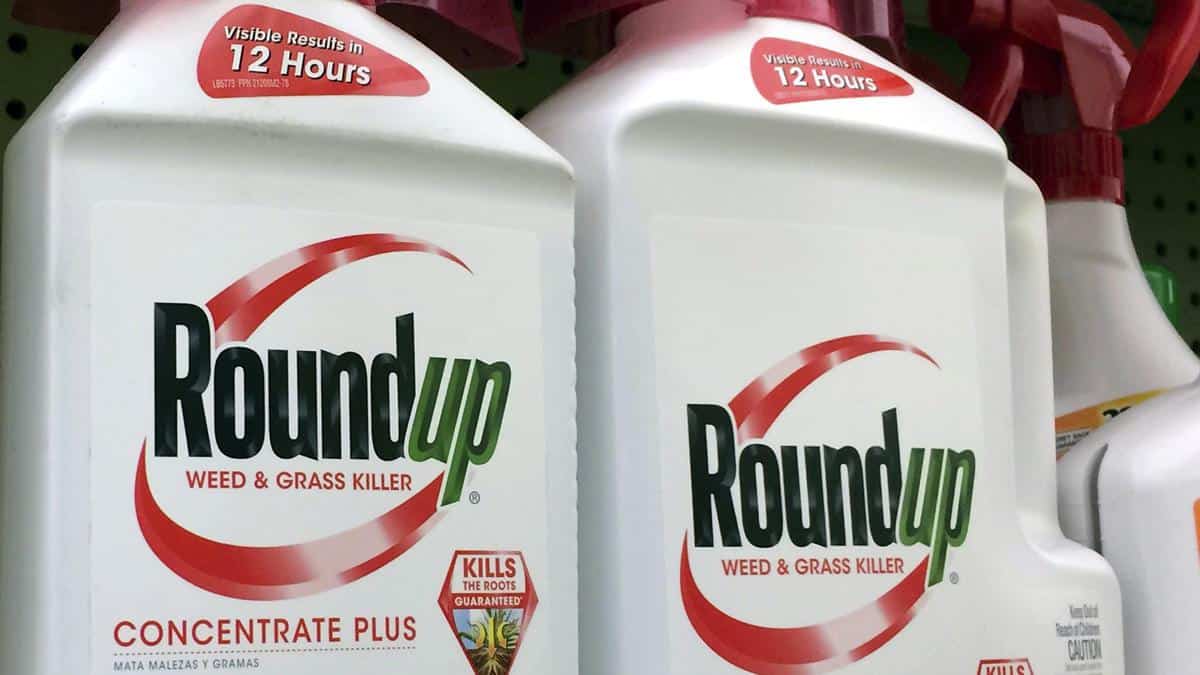 Jurors who found that agribusiness giant Monsanto's Roundup weed killer contributed to a school groundskeeper's cancer are urging a San Francisco judge not to throw out the bulk of their $289 million award in his favor, a newspaper reported Monday.

Juror Gary Kitahata told Judge Suzanne Bolanos in a letter that the jury was convinced by the evidence.