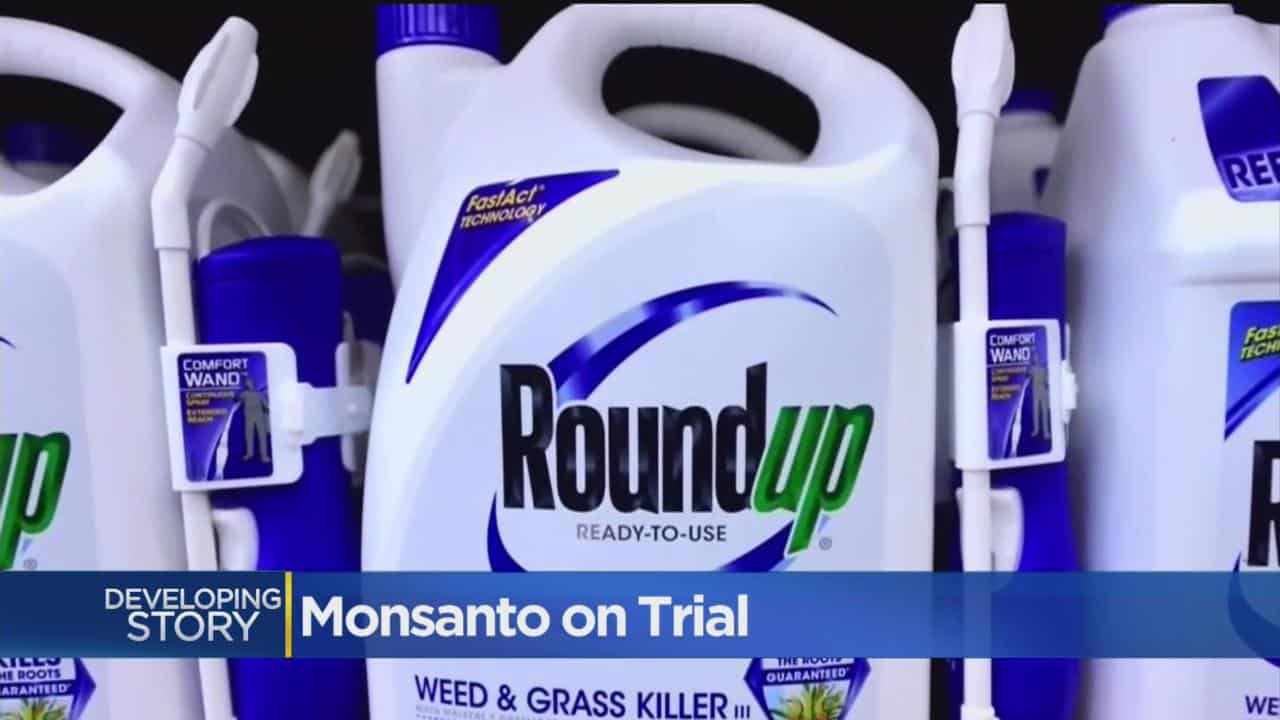 A Northern California judge on Monday upheld a jury’s verdict that found Monsanto’s weed killer caused a groundskeeper’s cancer, but she slashed the amount of money to be paid from $289 million to $78 million.

Read the source article at CBS13