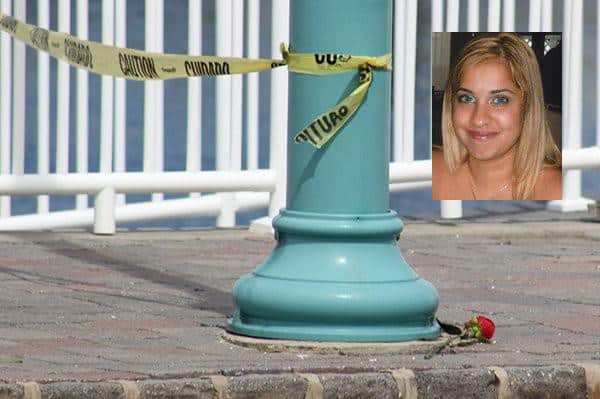 The family of a New Jersey woman killed when her boyfriend crashed while driving drunk more than four years ago has settled their lawsuit for $1.6 million with the Jersey Shore bar that served him prior to the crash.

Tiffany Soto, 26, of Howell, died after she and Edwin Martinez left the now-closed Connolly Station restaurant in Belmar on April 20, 2014. The suit alleged bartenders at Connolly Station continued to serve Marttinez after he was visibly intoxicated.