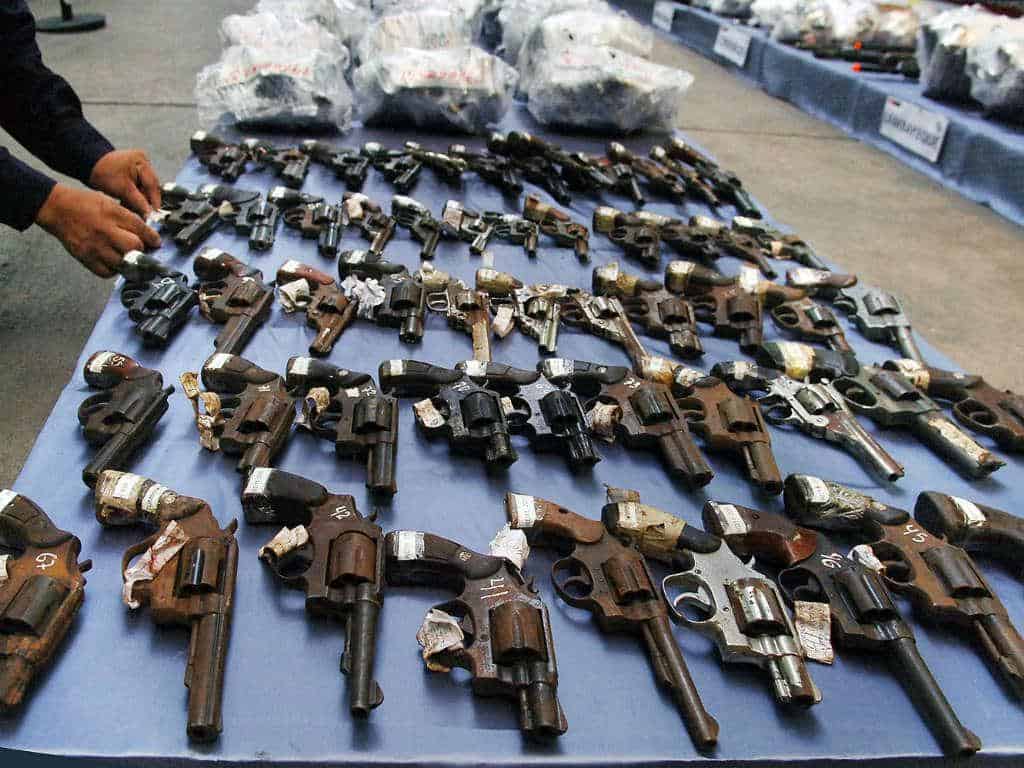 The complaint, filed in Chicago federal court by the guardians of three African-American children, accuses Illinois, its Department of State Police and Governor Bruce Rauner of violating the Americans with Disabilities Act and the Illinois Civil Rights Act.