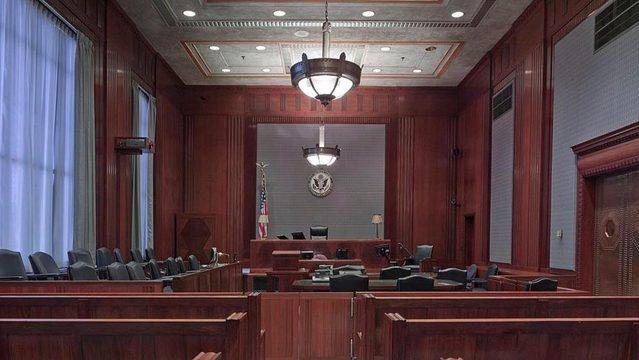 Now, the lawyers have not only found the owner -- whose name turned out to be Cheskel Meisels, not “Chester,” as residents had thought -- but have also reached a $3 million settlement for a death at the complex. The lawsuit claimed lax security at the notorious complex in South DeKalb contributed to a shooting that left a 15-year-old boy dead and a 27-year-old man injured in 2016.

In a deposition, Meisels, a New York resident, acknowledged that the sprawling development on 21 acres had spiraled out of control before public outrage rose over the conditions. Another witness, who was said to have been in charge of security at the apartments, said in his own deposition that residents were “sitting ducks” to criminals because the gate didn’t work and guards were instructed to look after the property, not the people on it.

Read the source article at kiro7.com