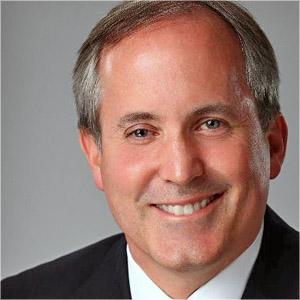 The Texas Department of Family and Protective Services’ deep dysfunction has festered for decades, even as the root of the problem has been laid bare again and again, according to a three-judge Fifth Circuit panel.