Home »  Cab company not liable for driver's death; He was shot by a passenger after threatening phone calls 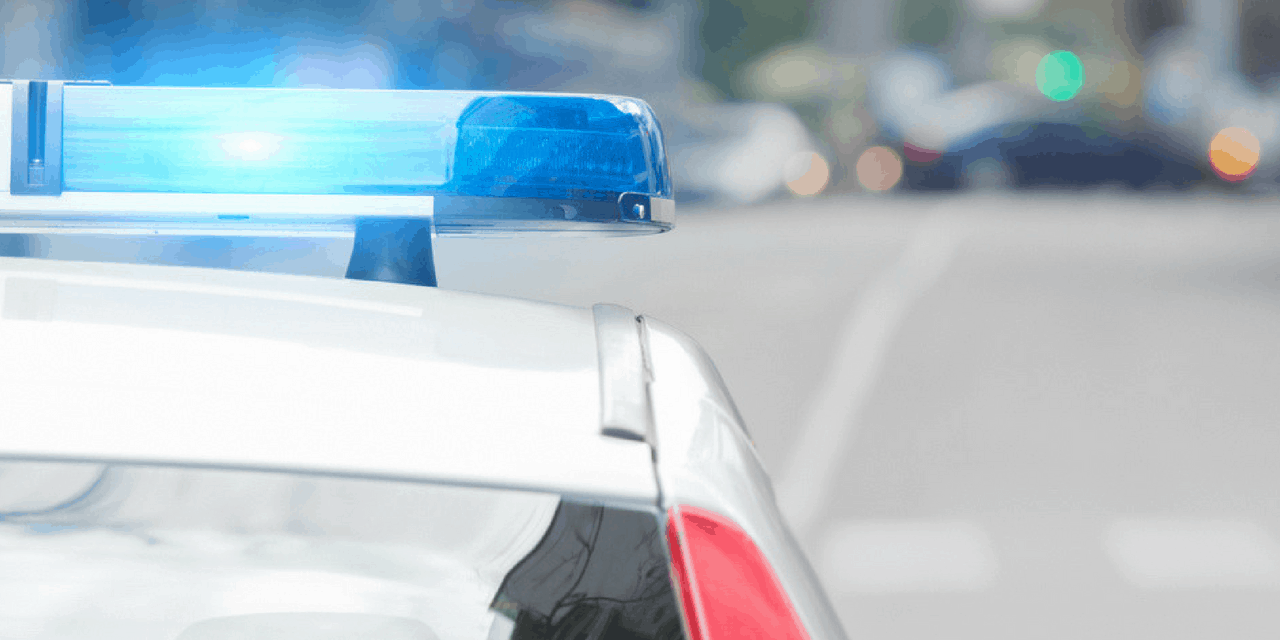 Cab company not liable for driver's death; He was shot by a passenger after threatening phone calls

The Supreme Court of Virginia ruled a cab company wasn't responsible for the death of a driver after he was shot by a passenger.

The court dismissed Agnes Christine Terry's case against a cab company after her husband was murdered.

According to the ruling, Morris canceled the dispatched taxi after the man changed his location to a place Morris knew was closed. Morris then warned nearby taxi companies about the caller.

A dispatcher got a call from a man who "troubling" phone calls , when Ambrister was working. The dispatcher assigned Ambrister to pick him up. Shortly after the man got in the car, he fatally shot Ambrister three times.