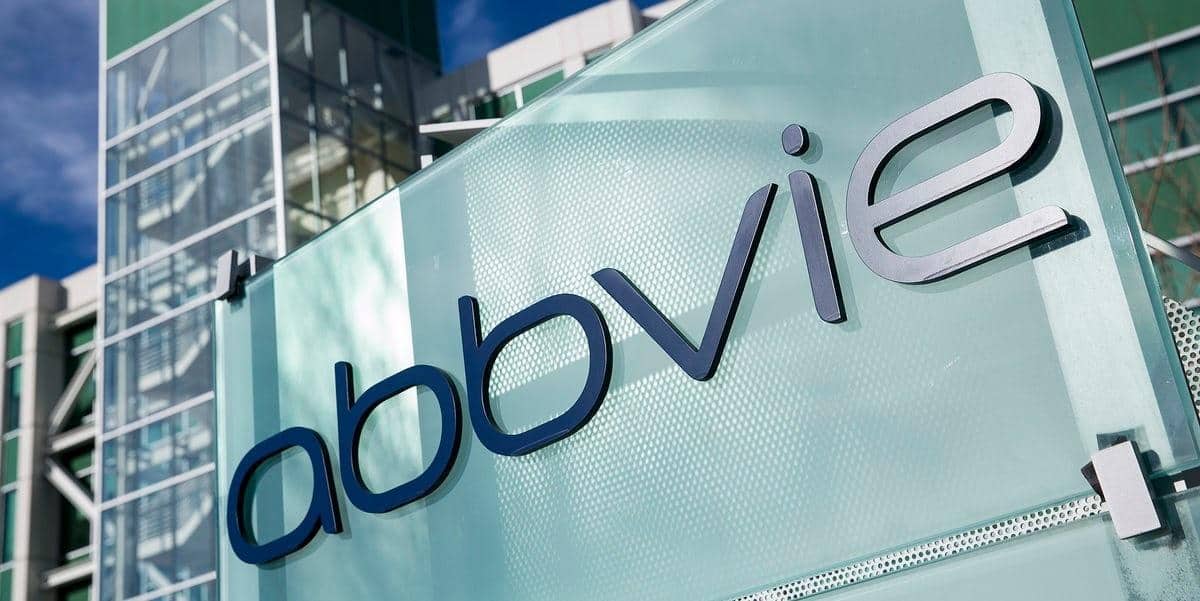 Abbott Laboratories and AbbVie Inc will pay a total of $25 million to resolve allegations that Abbott paid kickbacks to doctors in exchange for prescribing the cholesterol drug TriCor and promoted the medication for unapproved purposes.

The U.S. Justice Department on Friday announced the settlement, which resolves claims first raised in a whistleblower lawsuit filed in federal court in Philadelphia in 2009 by a former Abbott sales representative. AbbVie was spun out of Abbott in 2013.

Read the source article at wkzo.com