Home »  A bale of hay and a block of cheese: How Mark Lanier won the $4.7 billion talcum powder verdict 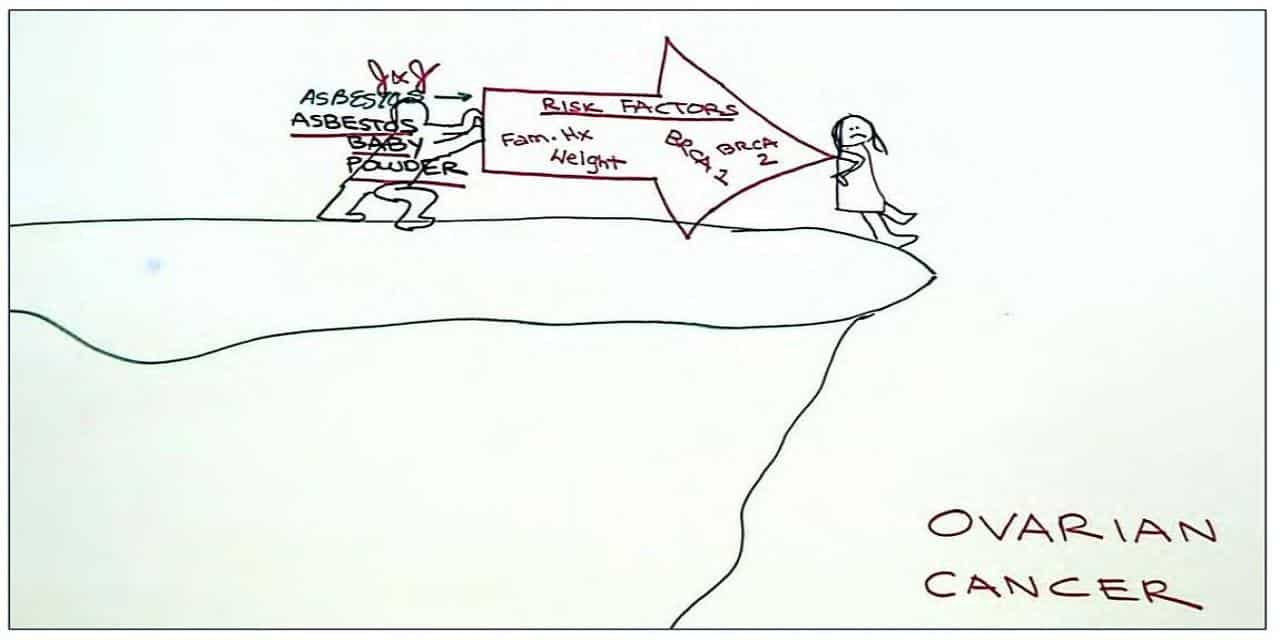 A bale of hay and a block of cheese: How Mark Lanier won the $4.7 billion talcum powder verdict

Partway through a trial over allegedly asbestos-tainted baby powder that ended with a $4.69 billion verdict against Johnson & Johnson in St. Louis earlier this year, attorney Mark Lanier whipped a knife from out of his pocket and held it over a large block of yellow cheese.

Lanier dug his knife into the cheese, providing a vivid visual cue for the jury about how talc is mined. And in the process, the boundary-testing Houston trial lawyer demonstrated that in the courtroom of Judge Rex Burlison, just about anything goes.

Lanier kept that block of cheese at the ready throughout the trial and used other simple props, including a bale of hay, a bathroom scale and drawings scribbled on overhead projector slides to convince the jury that J&J had failed to remove dangerous asbestos fibers from its iconic Johnson’s Baby Powder.