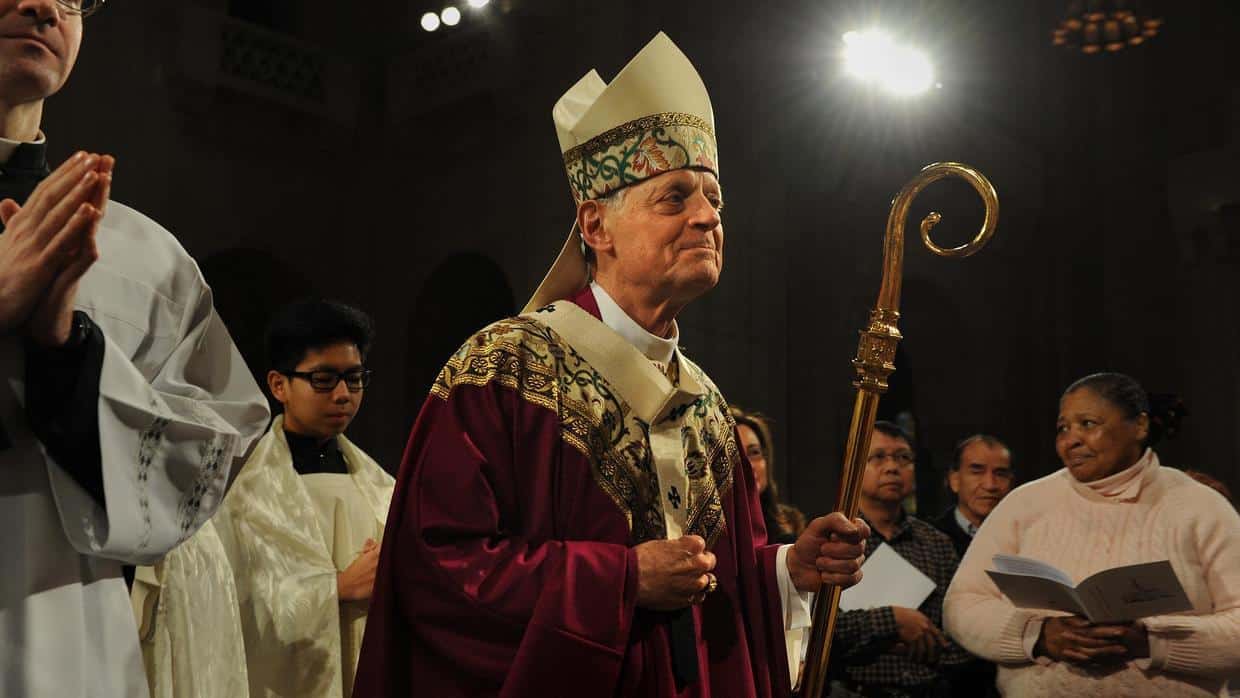 Pennsylvania Catholics are suing all eight dioceses in the state, claiming that Catholic leaders there systematically covered up ongoing sexual abuse by priests.

A massive grand jury report released last month in the state has prompted a nationwide reckoning with the staggering scale of sexual abuse in the history of the Catholic Church and has brought Washington's Cardinal Donald Wuerl to the brink of resignation.

Read the source article at INFORUM