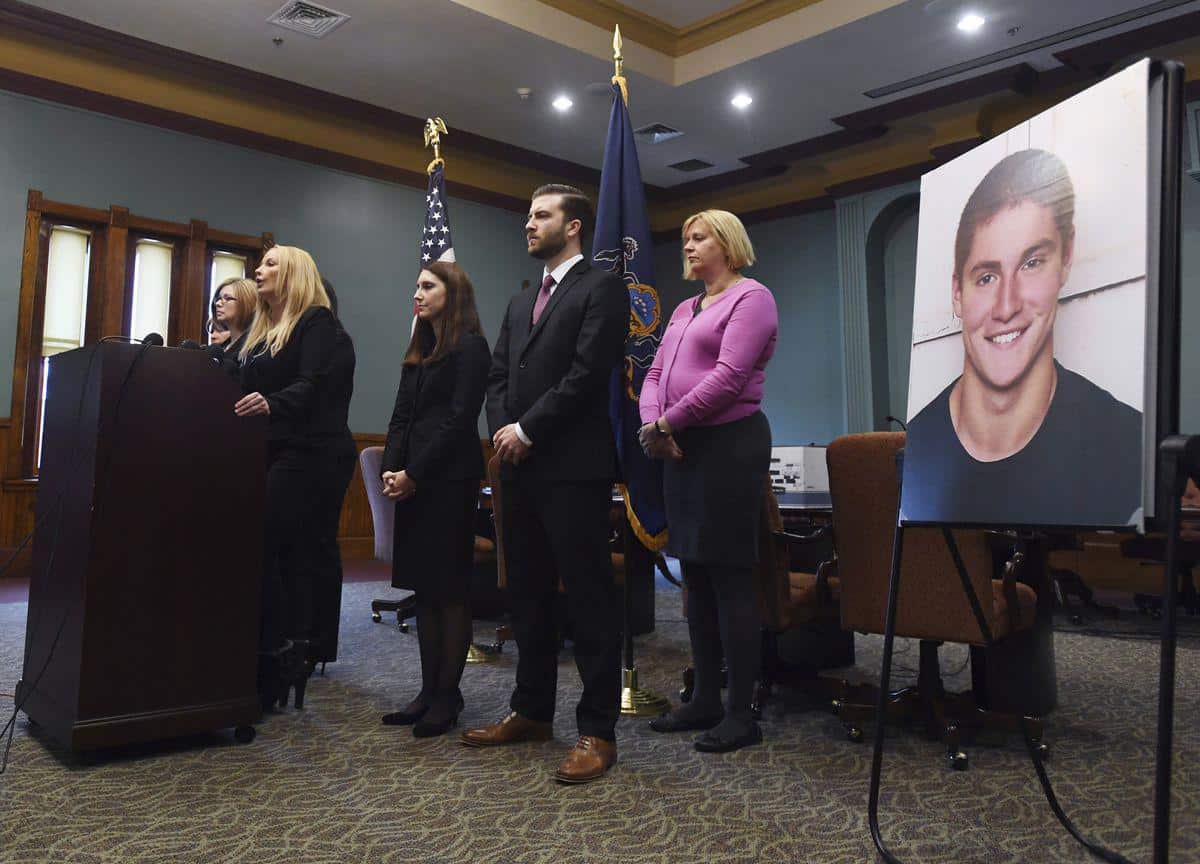 The parents of Tim Piazza have reached a settlement with the fraternity Beta Theta Pi in connection with last year's death of the Penn State student.

Tim Piazza died in February of 2017 after a night of hazing and drinking while pledging for Beta Theta Pi at Penn State. He was 19. Multiple members of the fraternity are facing criminal charges in Piazza's hazing death, with three already pleading guilty.

In addition to agreeing to pay an undisclosed sum, the national organization will also adhere to a 17-point program that makes local chapters safer and inflicts stronger punishment for hazing.