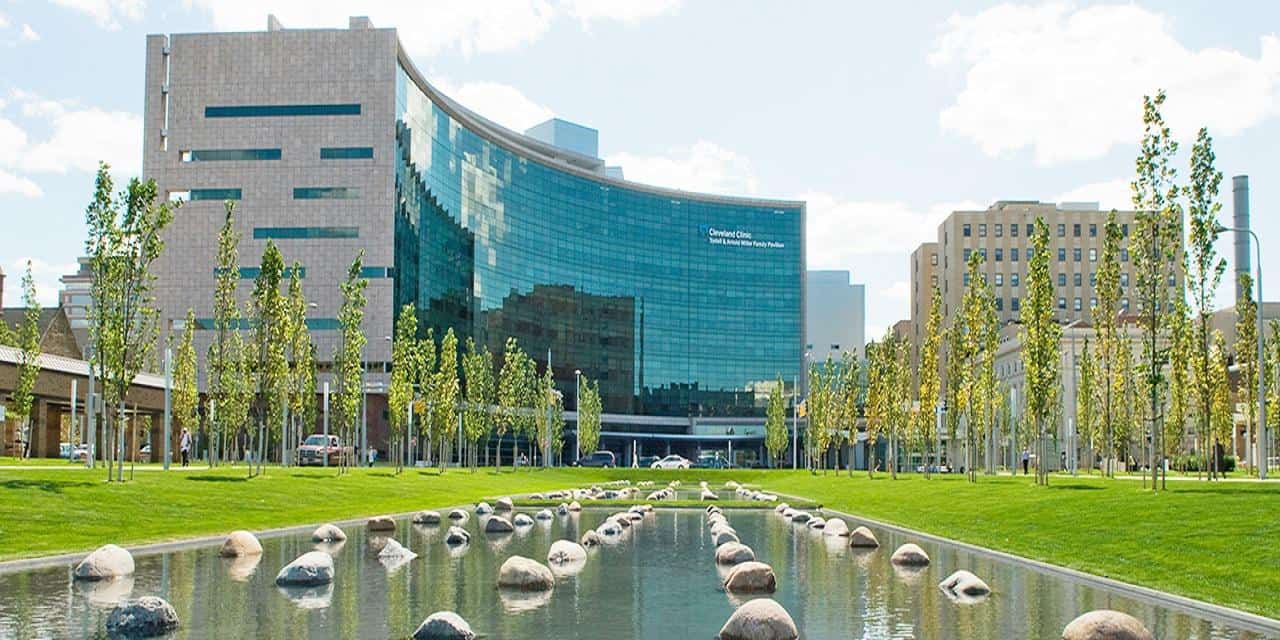 COLUMBUS, Ohio (Legal Newsline) – A medical malpractice suit originally filed in federal court in Indiana is barred by the statute of limitations from being pursued in Ohio, Ohio's Supreme Court has ruled.

The court was considering whether state statutes allow a suit filed in a foreign jurisdiction and dismissed before its merits are even argued to be recommenced in Ohio.