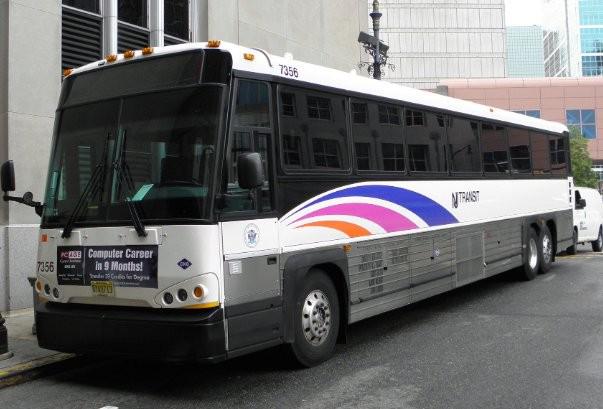 A 65-year-old woman who had to have both legs amputated after being run over by a New Jersey Transit bus more than two years ago settled her lawsuit against the agency for $10 million, one of her attorneys said.

Claire Dertouzos, of West Orange, was hit as she attempted to cross Mount Prospect Avenue at Heller Parkway in Newark on May 28, 2016.

The bus driver, who was making a left turn, alleged he didn't see Dertouzos before the vehicle's rear wheels ran over her legs as she was in the crosswalk.