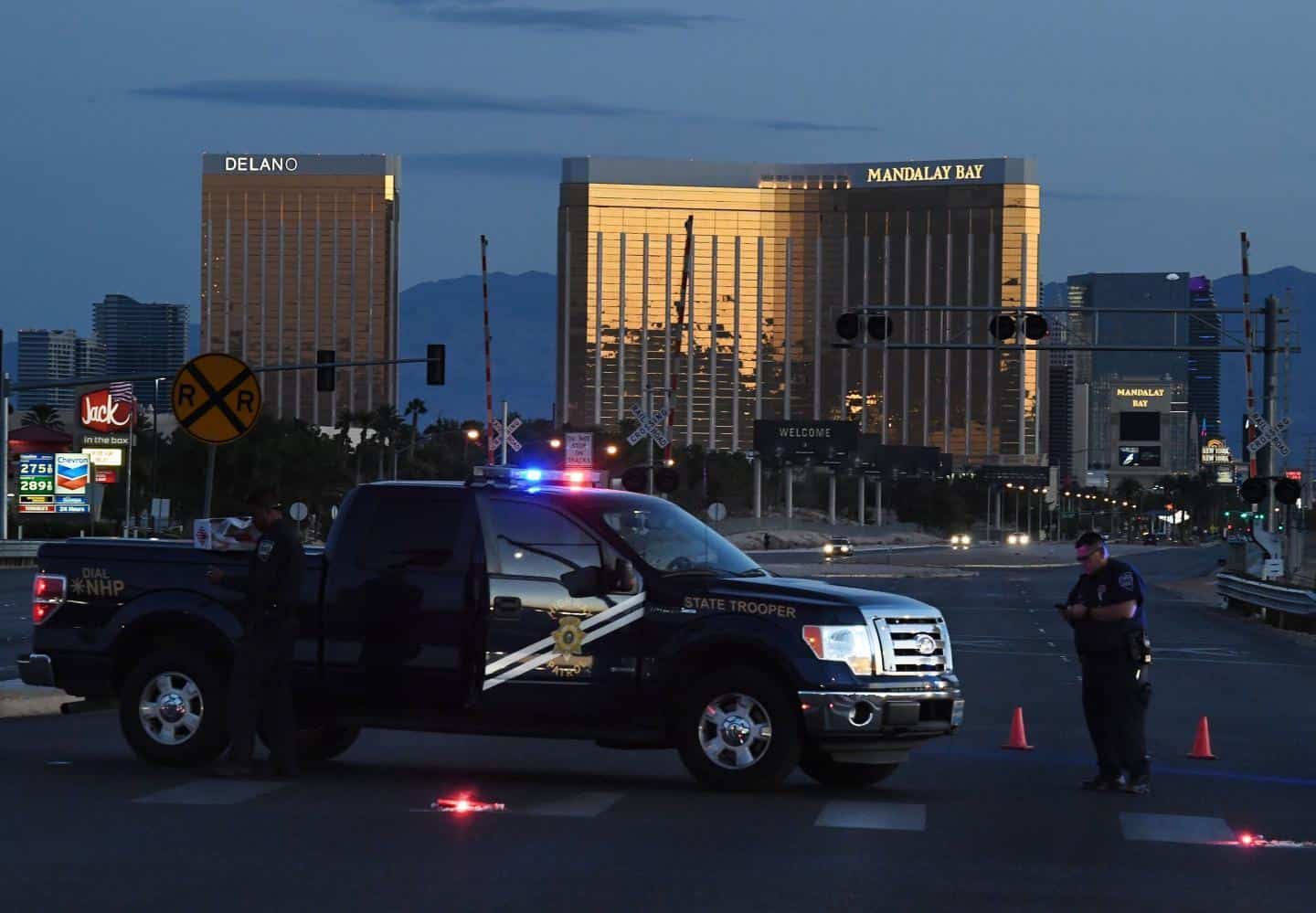 MGM Resorts International is offering survivors of the Las Vegas mass shooting the option of having the money which would be used to serve them with a lawsuit to be donated to charity instead.

The owner of the Mandalay Bay hotel, where gunman Stephen Paddock positioned himself to repeatedly fire at the crowd attending the Route 91 Harvest country music festival last October, is suing more than 1,900 victims in an attempt to avoid lengthy legal procedures.