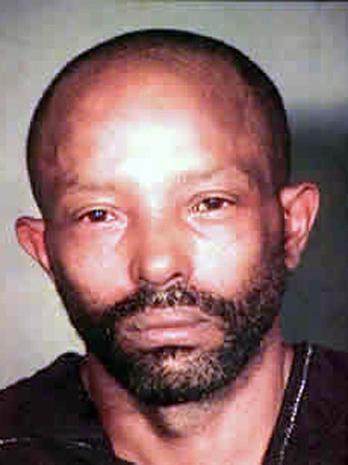 Lawyer: City to pay $1M in lawsuit over killer's victims

A lawyer representing families of six women slain by a serial killer in Cleveland says the City of Cleveland has agreed to pay $1 million to settle a lawsuit over the deaths.

Attorney Terry Gilbert said Monday the payout is part of a settlement in the lawsuit alleging a police detective failed to thoroughly investigate a woman's 2008 complaint that Anthony Sowell attacked and raped her. Sowell was convicted in 2011 of killing 11 women whose remains were found in 2009. He was sentenced to death.

Ohio serial killer Anthony Sowell was sentenced to death on August 12, 2011 after being convicted of murdering 11 women and dumping their remains around his Cleveland home.

Read the source article at mrt.com