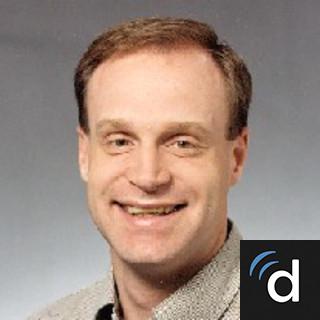 DeBrot, her primary doctor, wrongly diagnosed her condition during two visits in December 2007. He decided that Castleberry’s symptoms were related to carpal tunnel syndrome, a common condition that involves numbness, pain or tingling in the arm or hand.  But Castleberry suffered a stroke the day after her last appointment and died about a year later after she fell.