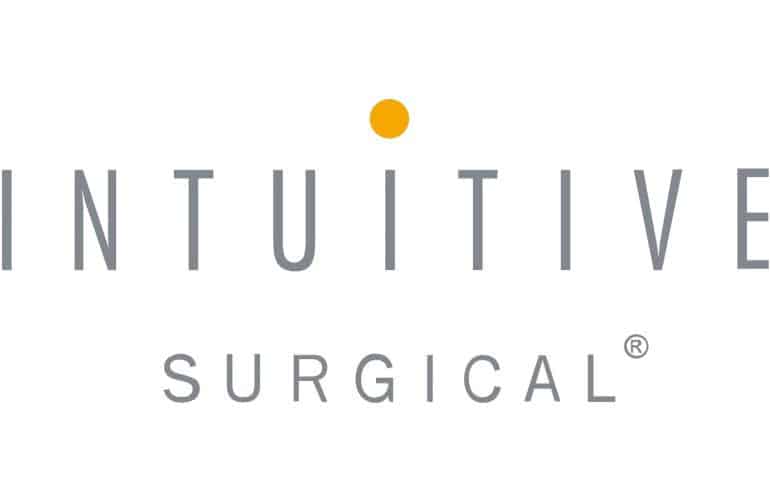 A group of investors engaged in a class action suit against robotic surgical platform developer Intuitive Surgical (NSDQ:ISRG) said this week that they reached a $42.5 million settlement deal with the company.