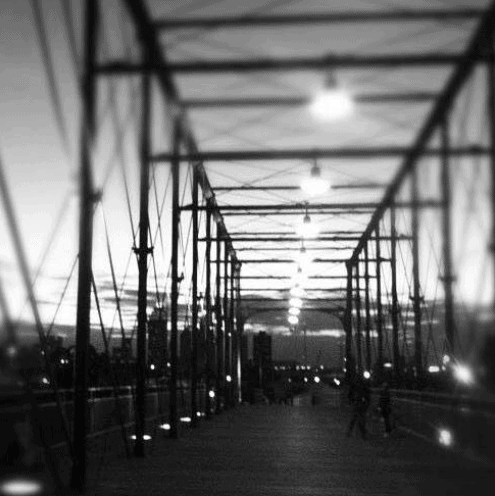 The Texas Supreme Court heard arguments Thursday about a controversial development project that has generated six years of litigation between neighborhood advocates and city management, in a case centered on urban displacement, backroom deals, an iconic view and governmental immunity.

Dozens of East Side San Antonians bused to Austin to follow the arguments, sporting T-shirts stating “Mi barrio no se vende” — my neighborhood is not for sale referring to a vacant 1.7-acre lot that runs underneath the Hays Street Bridge.

This is the lot that the Hays Street Bridge Restoration Group claims was sold illegally in 2012 to Alamo Beer Company owner Eugene Simor, breaching an agreement they’d reached with the city a decade earlier.