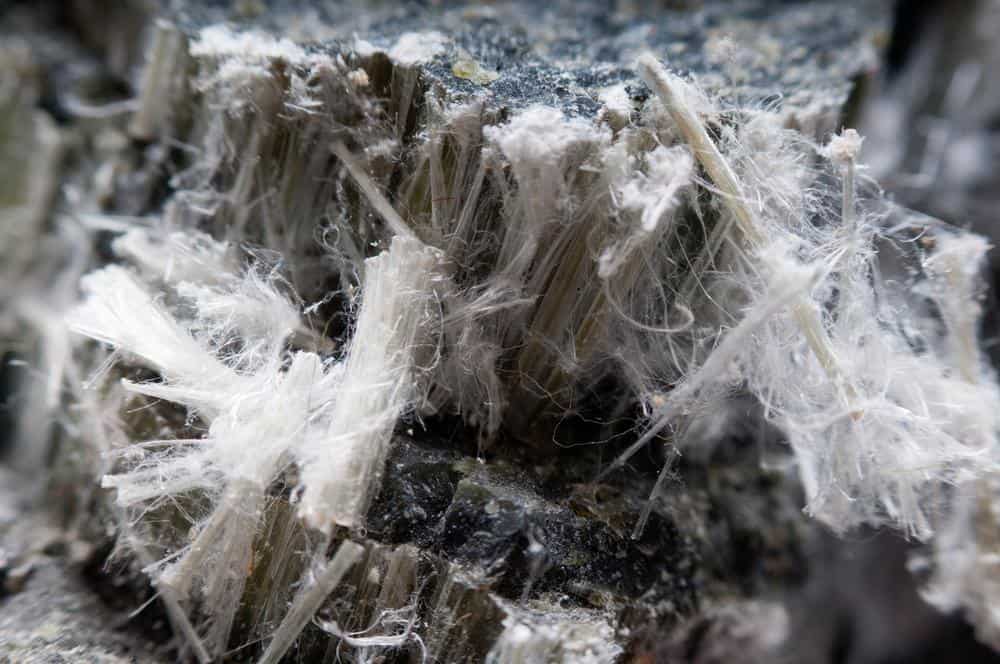 Asbestos defendants including Ford Motor Co., Honeywell, Bayer Crop Sciences and Dow Chemical’s Union Carbide failed to convince New York’s highest court to intervene in a long-running fight over how the New York City asbestos court known as NYCAL does business, leaving them with few options as hundreds of lawsuits march toward trial in the plaintiff-friendly venue.

Plaintiff lawyers have targeted solvent companies with increasingly remote links to the asbestos industry as they have driven the primary manufacturers and distributors of the deadly fiber into bankruptcy. NYCAL is home to one of the country’s largest asbestos dockets and a primary battleground for the more than 300 solvent companies seeking to avoid the same fate as bankrupt manufacturers. The American Tort Reform Association has, in recent years, maintained the jurisdiction is a "Judicial Hellhole" in its annual report.