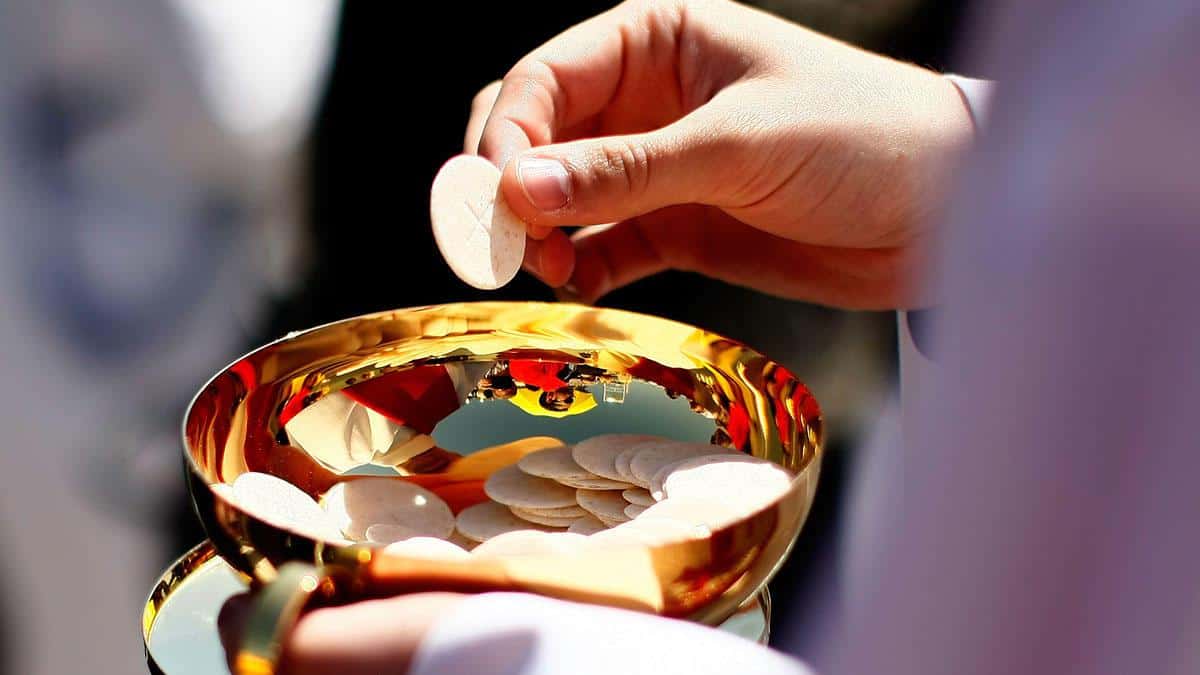 Four men who said they were sexually abused as boys by a teacher at a Brooklyn Catholic church have reached a $27.5 million settlement from the Diocese of Brooklyn.

The men will each receive about $6.8 million.