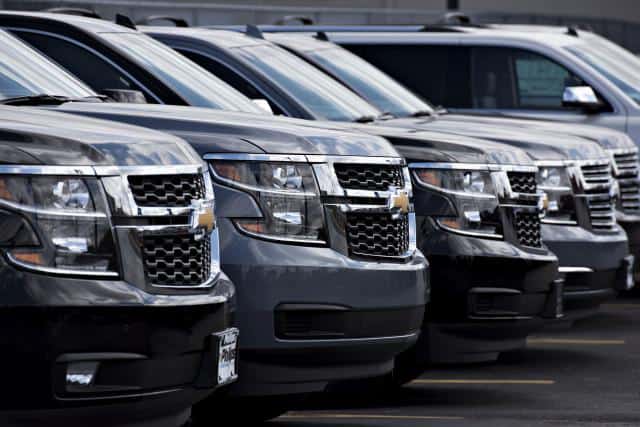 A former U.S. Marine survived military service in Iraq and Afghanistan as the Boston Marathon bombing in 2013. But he didn’t make it out of his Daimler AG-made smart car alive when his car seat collapsed in a 2014 rear-end accident, according to the complaint in his estate’s wrongful death suit.

It’s one of at least a half-dozen suits slated for upcoming trials over collapsing seats. Such cases may represent an outsize yet little-known legal and financial vulnerability for automakers, as a $242 million verdict last month in Texas and interviews with attorneys indicate.