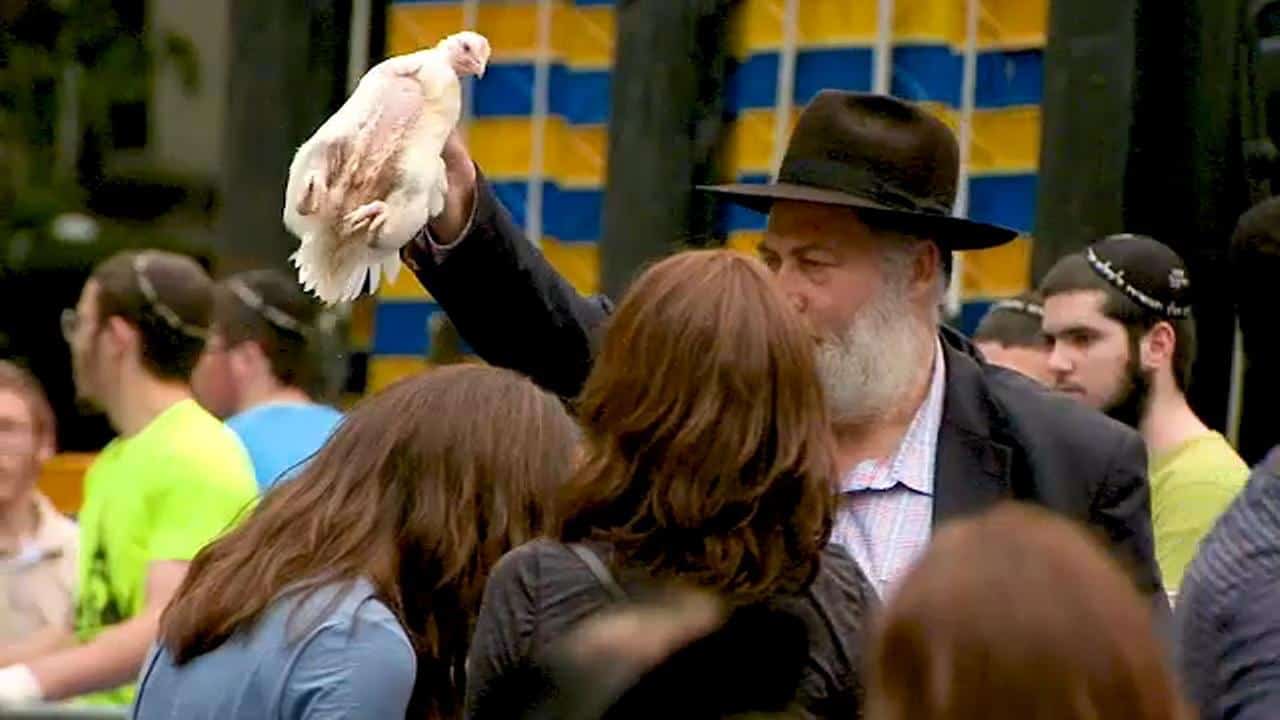 At issue is whether New York City should be forced to enforce its own health and safety codes and animal cruelty laws even if it impinges on religious freedom.

In 2015, a group of animal rights activists filed a lawsuit in the New York Supreme Court asking the court to compel New York City to enforce more than a dozen health, safety and animal cruelty laws the plaintiffs argue are violated during the ancient ritual known as Kaporos.

Kaporos involves waving a chicken over one's head while reciting a prayer for forgiveness. The chicken is then killed.