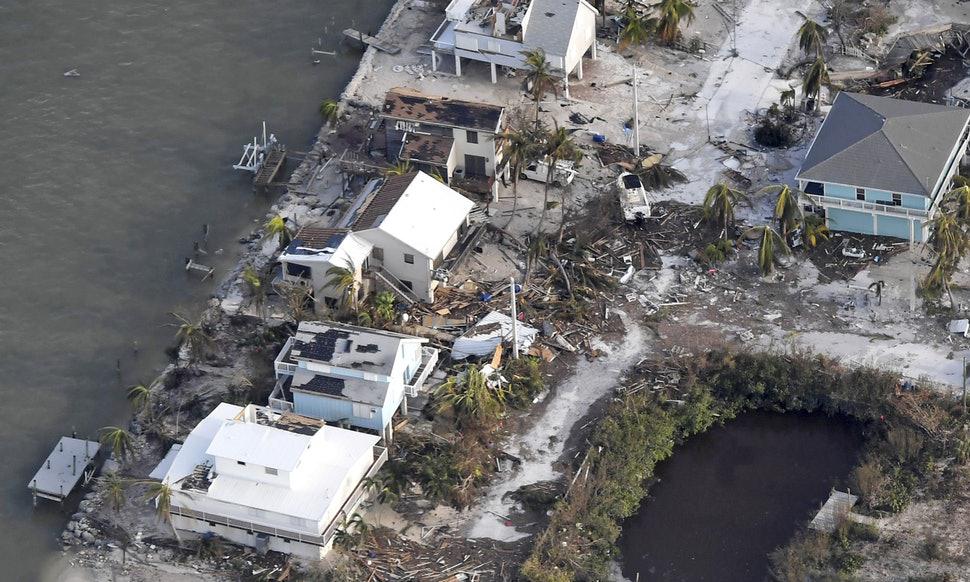 On the one-year anniversary of Hurricane Irma’s landfall in the Sunshine State, homeowners’ claims of being shafted by their property insurers are still pouring into Florida courts, where state-run insurance company Citizens has been sued more than 2,000 times in the last three months.

Hurricane Irma generated an estimated $10 billion in damage and was blamed for at least 80 fatalities in the state.