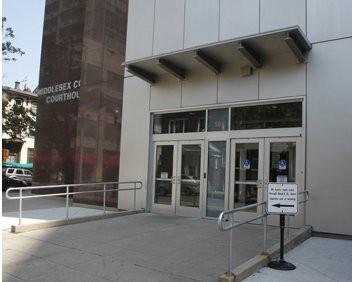 $4.25M settlement reached for motorcyclist hurt in crash with van

A New Jersey motorcyclist injured in a Somerset County collision with a van two years ago settled his lawsuit for $4.25 million, his attorney said.

Travis Kowaleski, 32, of Manville filed suit against Spectraserv after he broke his left forearm and left leg on May 28, 2016. Kowaleski needed to have multiple surgeries, according to his lawyer, Daniel Epstein of Epstein Ostrove in Edison.