Home »  Will High-ranking officials get immunity over poisonous water in Flint? 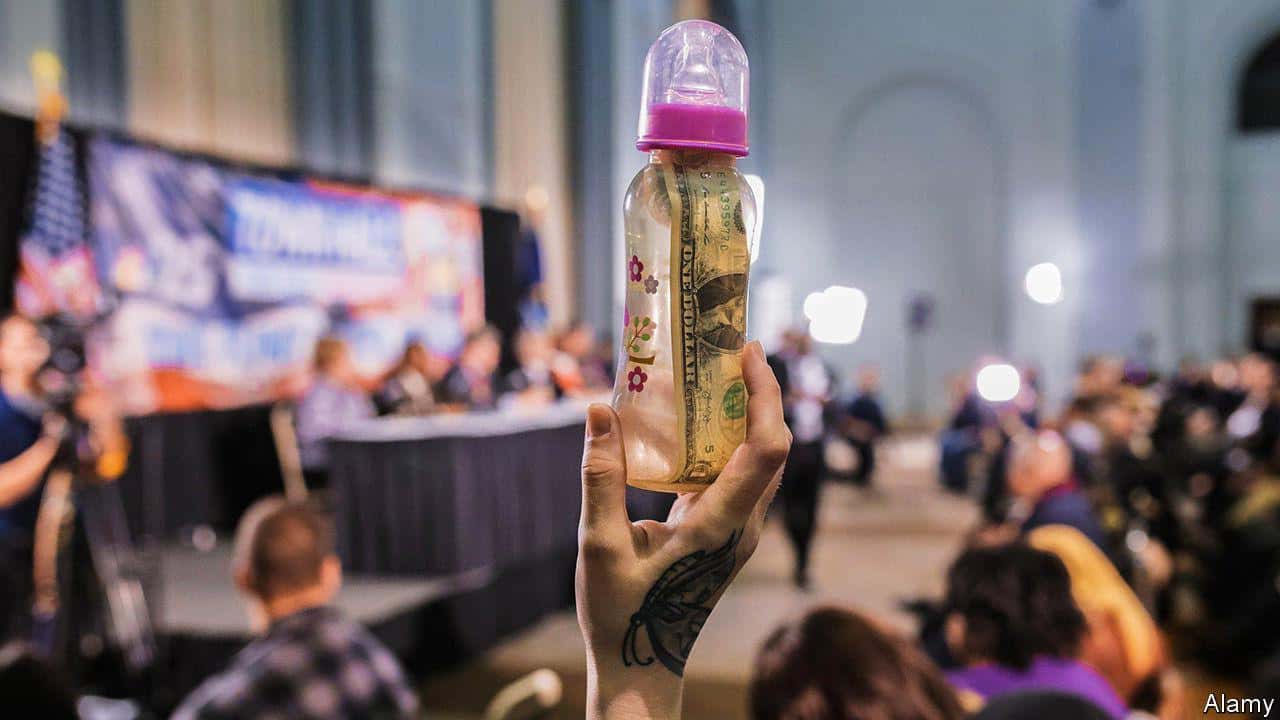 Will High-ranking officials get immunity over poisonous water in Flint?

Three types of lawsuits have been filed over the past couple of years. The first consists of actions by citizens and environmental groups focused on government enforcement of the Safe Drinking Water Act (SDWA), a federal law from 1974. The second group includes criminal lawsuits against 15 government employees, including Nick Lyon, the director of Michigan’s Department of Health and Human Services. The third type is a civil class-action lawsuit against government officials, which is being heard in a district court.

Read the source article at the economist