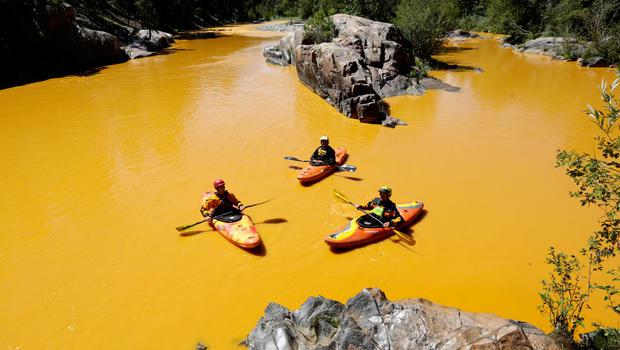 Three years after the U.S. Environmental Protection Agency triggered a massive mine spill that polluted rivers in three states, the federal government still has not repaid any of the victims for the millions of dollars in economic damage they claimed.

The EPA said this week it is making progress on reviewing about 380 claims for lost income, fallen property values and other losses from the 2015 spill at the Gold King Mine in southwestern Colorado.