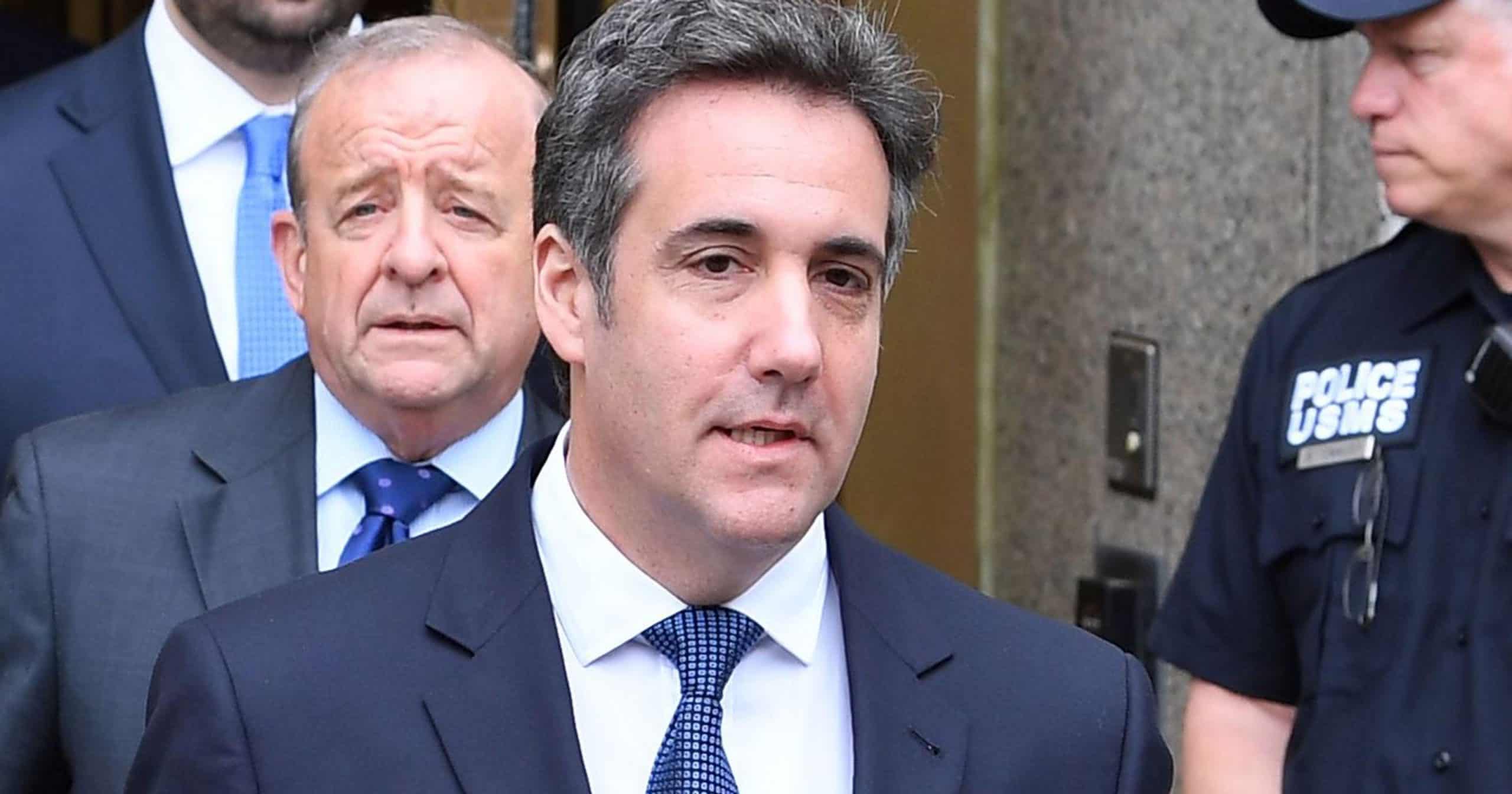 A former Playboy model who claims to have had an affair and became pregnant by a top fundraiser for President Donald Trump claims the president's former personal attorney, Michael Cohen, was "recruited" in the case to act as a fixer.

The details of Shera Bechard's alleged affair with GOP fundraiser Elliott Broidy and the hush agreement she says she signed to keep the affair private were made public Tuesday after a federal judge unsealed a lawsuit she had filed last month with her attorney Peter Stris.

Read the source article at azcentral.com