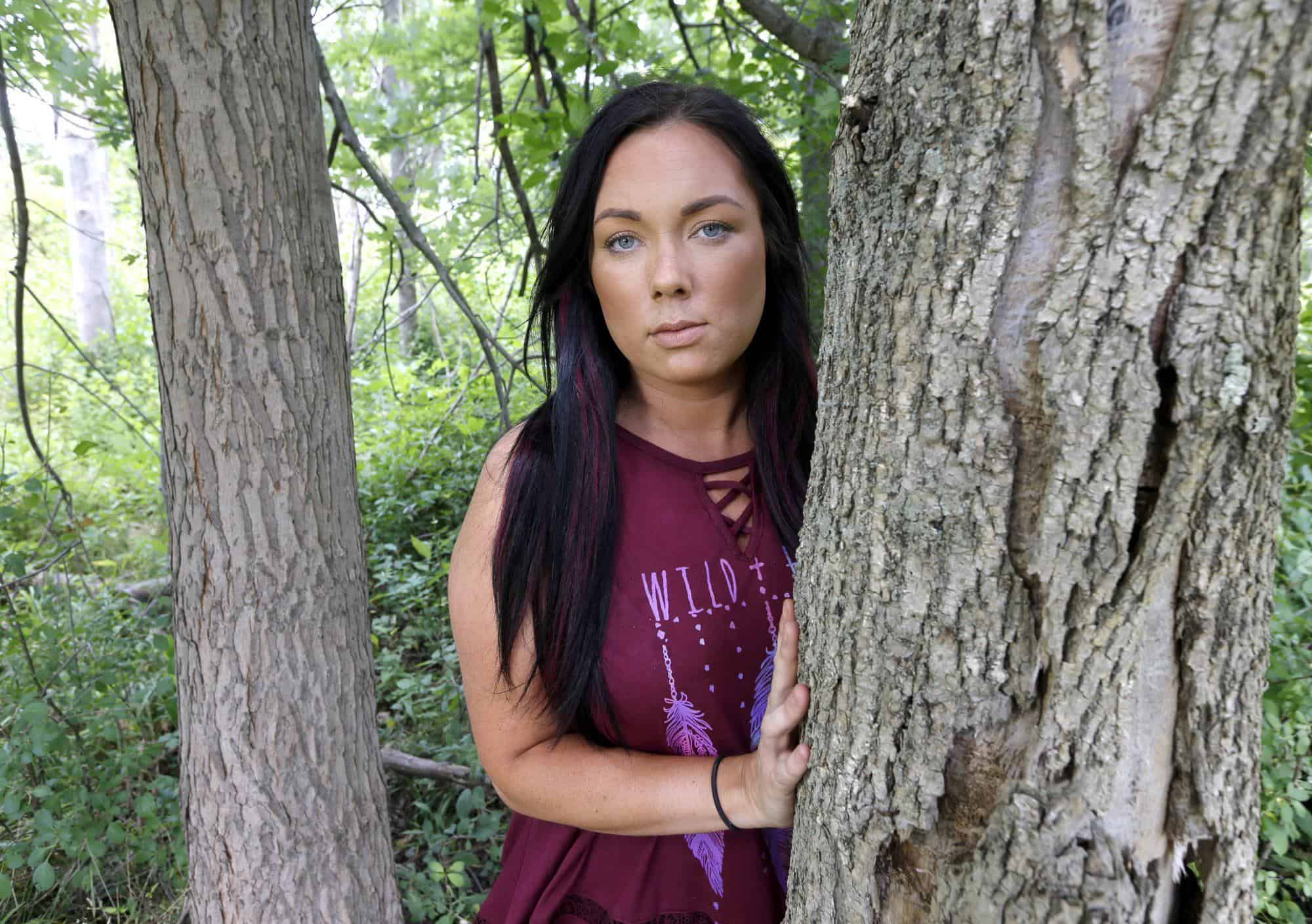 Stephanie Ruffins and Beth Henderson were fired in 2014 by Stellar Dental Care after complaining to their manager they were groped, bullied and humiliated by a male dental assistant at the Cheektowaga office, an Appellate Division panel of judges ruled. Henderson testified before an administrative law judge that the co-worker grabbed her breasts while she was training Ruffins. Dental hygienist Tami Martel quit Stellar Dental after her complaints about the same coworker were not resolved.

Read the source article at buffalonews.com