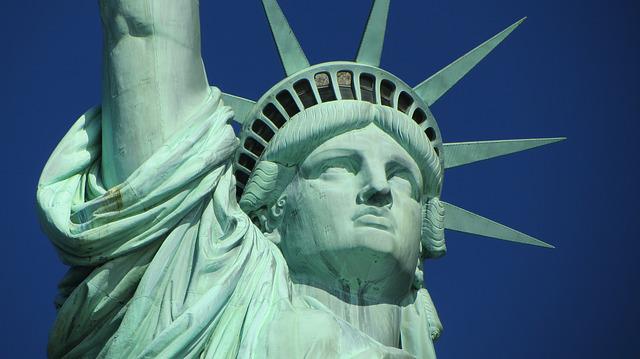 The city of Newburgh filed a complaint on Aug. 6 in the U.S. District Court for the Southern District of New York against United States of America, United States Department of Defense, the state of New York, et al. citing the Resource Conservation and Recovery Act and other counts.