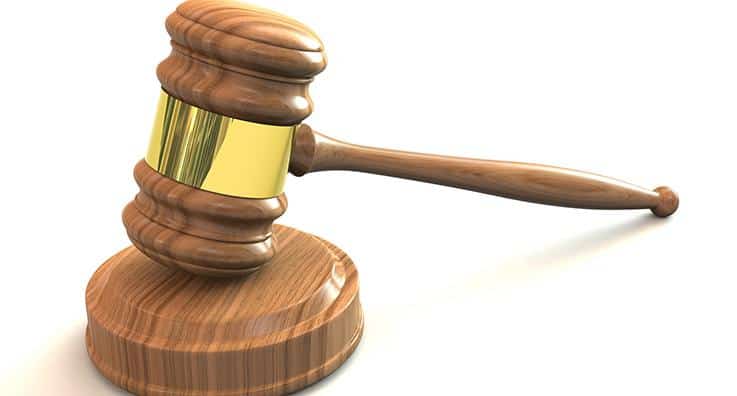 Johnson & Johnson subsidiary DePuy Orthopaedics is on the hook for approximately $246.1 million in damages in a bellwether case over its allegedly defective Pinnacle metal-on-metal hip implants, according to recently released court documents.

Judge Ed Kinkeade of the Texas Northern District Court entered approximately $246.1 million in final judgments for plaintiffs in the bellwether case after a jury ruled in their favor, finding J&J liable for the defects and fraud.