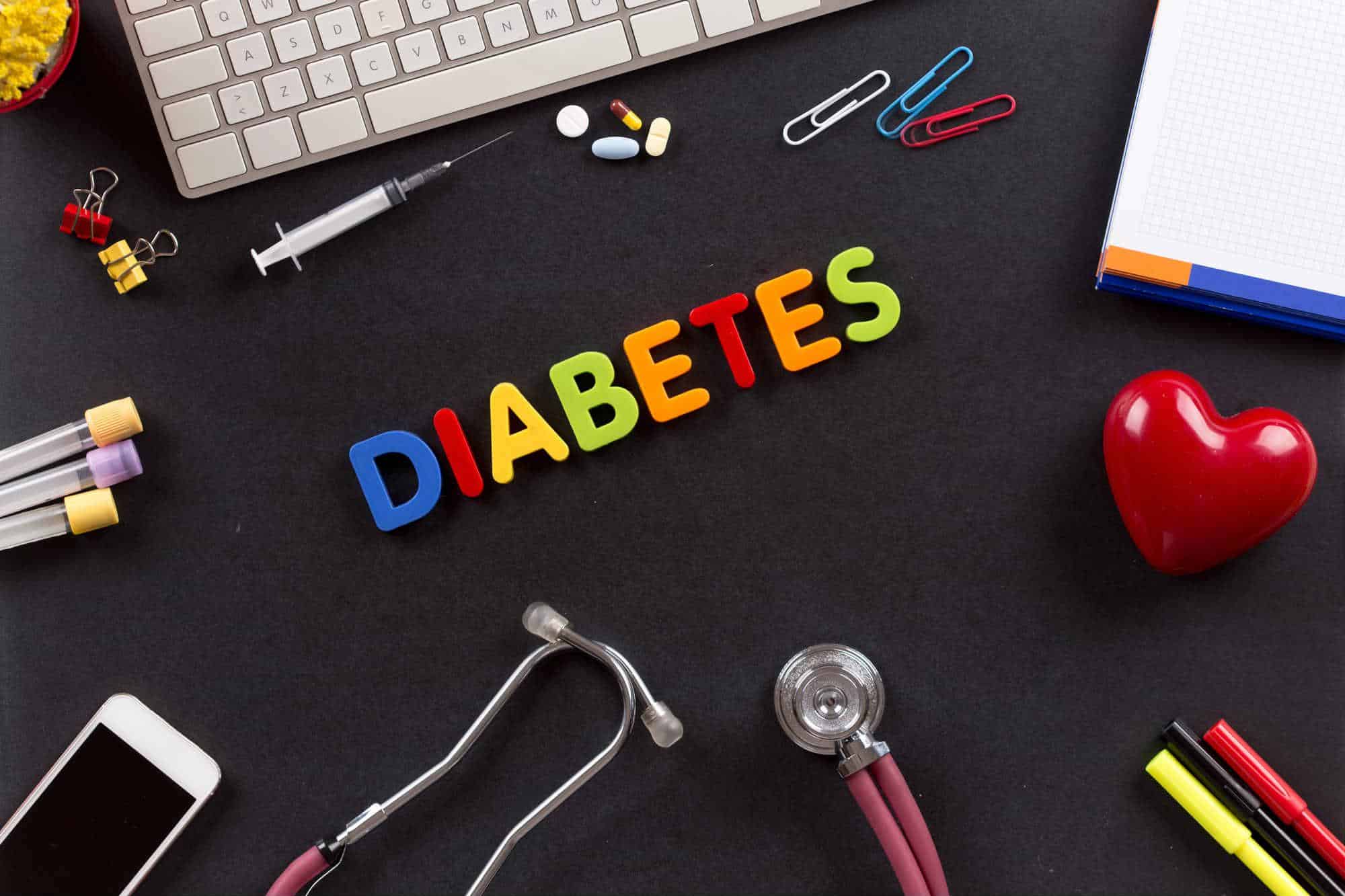 The lawsuit was filed on June 6, 2018. According to the Invokana problems lawsuit, David says that he began taking Invokana primarily to treat his diabetes.