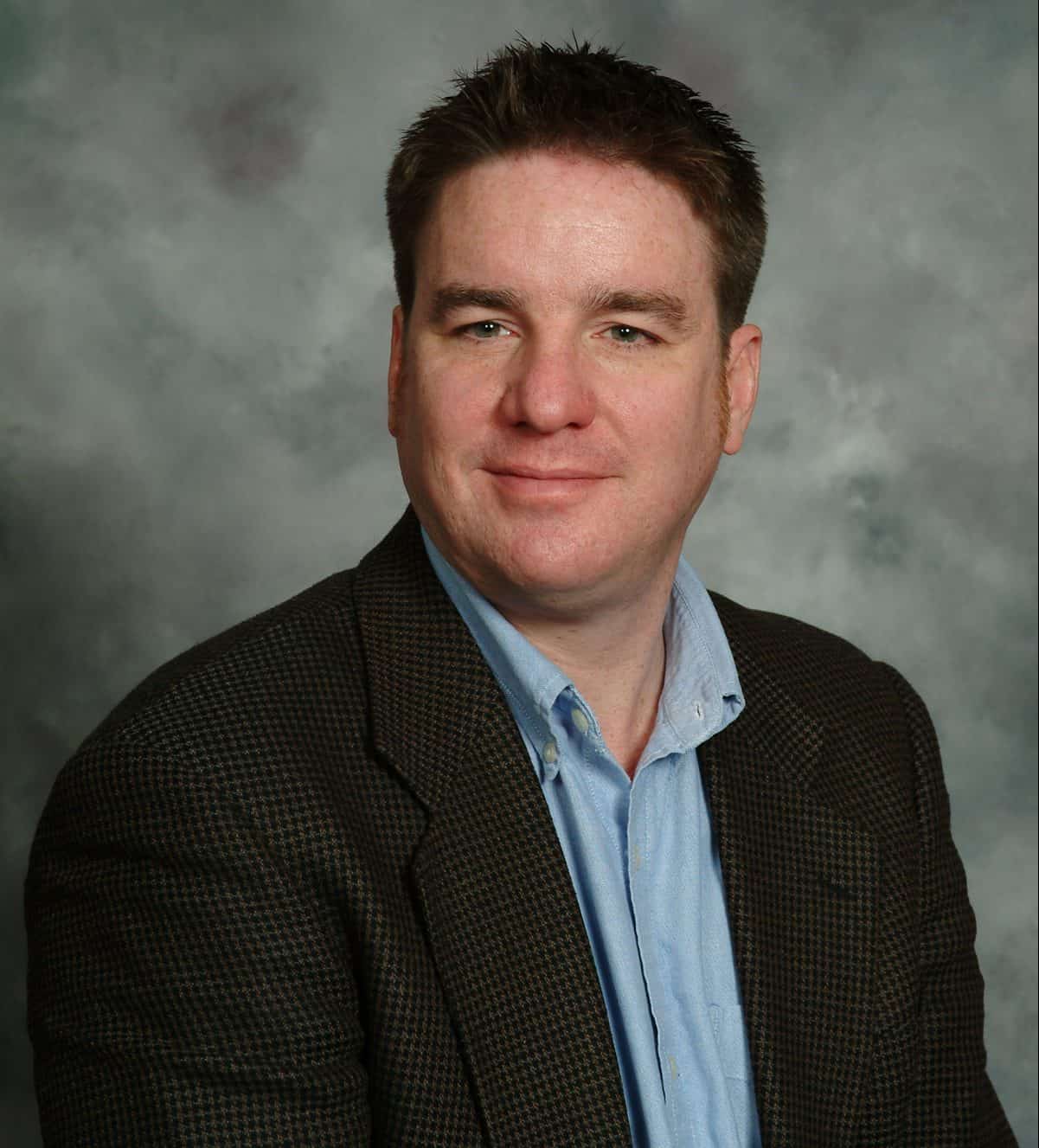 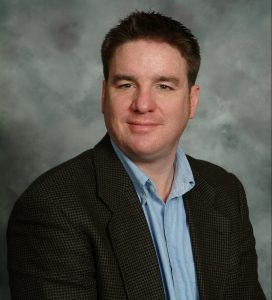 Let’s start with the basics: The President has broad powers under Article II of the U.S. Constitution, both as the nation’s chief executive and as commander-in-chief of the armed forces. The consensus likely to emerge in coming days is that President Trump was within his authority to revoke the security clearance of former C.I.A. Director John Brennan, even if the President did so without indulging many of the normal protocols—like consulting with his own director of national intelligence, for example.

Some public intellectuals, most notably Alan Dershowitz, have suggested that there are no limits whatsoever on a president’s exercise of any power the Constitution explicitly or implicitly vests in him. This view is, frankly, preposterous. No rational legal scholar would say that a president may take a bribe to pardon somebody, or that he may, even when discharging one of his express constitutional duties, target citizens based on their ethnicity or gender.

In other words, an otherwise legal act may be done with the kind of intent that would render that act, well, illegal. President Trump has done something that, on the face of it, seems like a legal act. The question is why he did it.

John Brennan has been a vocal critic of President Trump. Just the day before his clearance was revoked, he tweeted, directly to the President, “It’s astounding how often you fail to live up to minimum standards of decency, civility, [and] probity. Seems like you will never understand what it means to be president, nor what it takes to be a good, decent, [and] honest person. So disheartening, so dangerous for our Nation.”

This is, of course, something any citizen is allowed to think, and to express—without fear of reprisal from the government. The President is part of the government. That is why, just this past May, a federal judge ruled that President Trump had run afoul of the First Amendment when he blocked twitter users from his account simply because he found their opinions and ideas off-putting.

So if the President stripped Brennan of his security clearance to punish Brennan for his controversial political dissension, then he violated the First Amendment. But this brings up another issue: Would a court even entertain such a case?

Federal courts tend to avoid the kinds of issues that are 1) assigned to the other branches (the Congress or the President) by the text of the Constitution itself; 2) beyond the competence of the legal system to resolve; or 3) too hot for a court to handle—because it’s the subject of a fiery political fight. This case could involve all three of those categories of what courts call “political questions” (and therefore not legal questions).

First, the Constitution assigns matters involving the military, foreign affairs, and national security to both Congress (under Article I) and the President (under Article II). Second, there are no legal precedents involving a president using security clearances to even baldly political scores—it’s never happened, at least not this openly. Third, a court might say that it would embarrass the United States, and its judiciary, for judges to wade into a political conflagration that might better be resolved by Congress or, as is more likely in this case, the voters when next they have their chance to deliver their own verdict.

So even if President Trump has behaved in a way that does violence to the First Amendment, courts might render him to the judgment of the people, not judges.