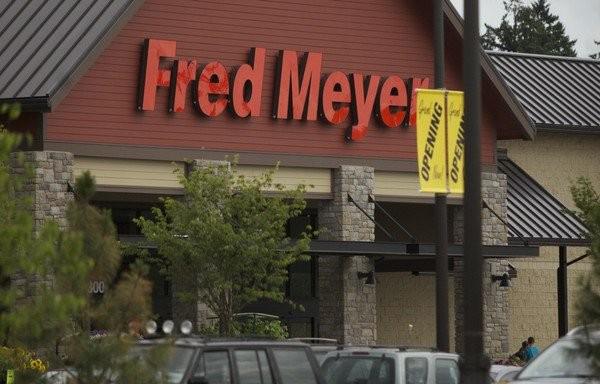 Thousands who've paid the extra deposit charge on exempt containers since January 1 could eligible for up to $200 in damages, according to the complaint filed Aug. 13 in federal court.