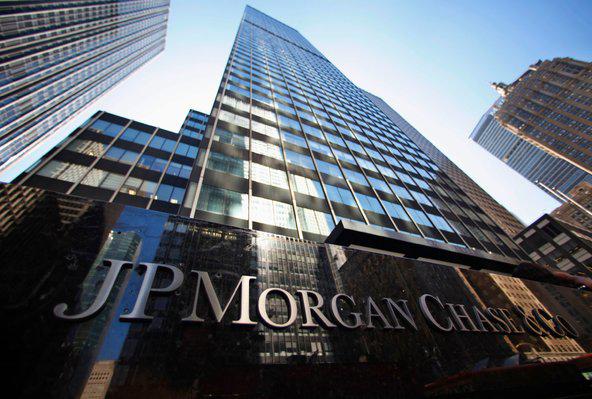 A Texas probate judge reduced a widow’s $4 billion verdict against JPMorgan Chase to only $7 million, 10 months after a jury found that the bank mishandled the estate of a former American Airlines executive.

Jo N. Hopper's husband, Max, died of a stroke eight years ago and JPMorgan was hired to administer his estate and split $19 million in assets between his widow and two of his children from an earlier marriage. Hopper sued the bank in 2011 for breach of fiduciary duty and breach of contract. She claimed that surviving cancer “was easier than dealing with” JPMorgan and that it “abused my family and me out of sheer ineptitude and greed .”