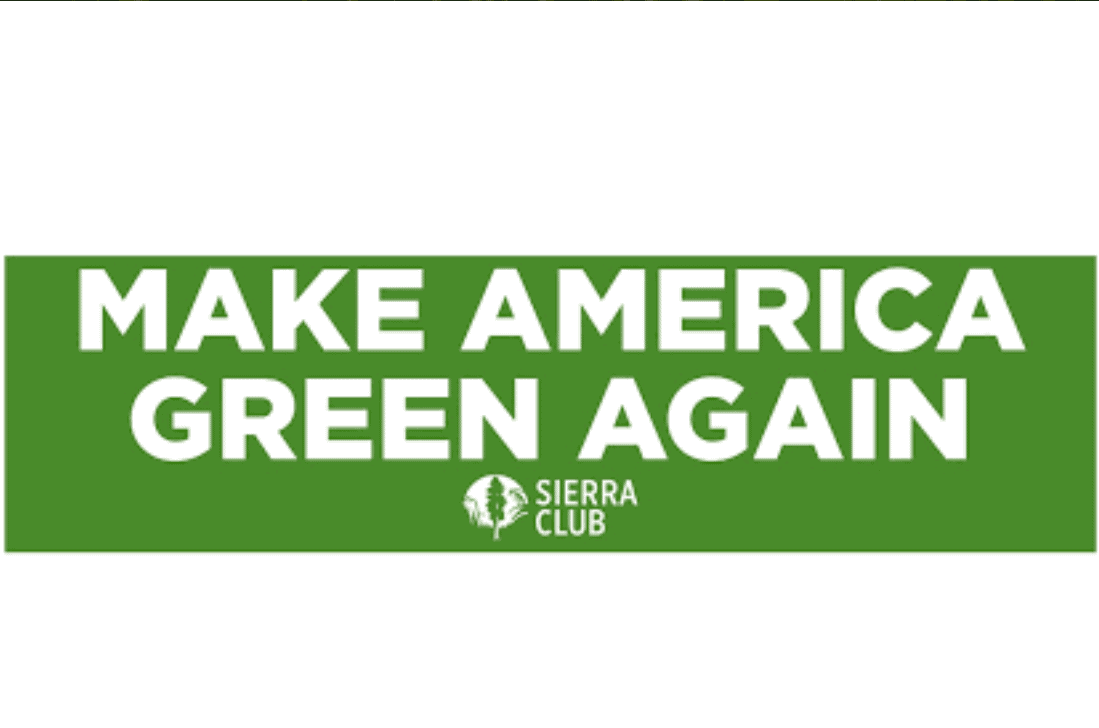 The Sierra Club inundated the agency with waves upon waves of public records requests into the whereabouts and communication Oklahoma Republican Scott Pruitt had with energy companies when he ran the EPA. They eventually sued the Trump administration when the agency failed to fork over records fast enough.

The group shared the documents with reporters from The Washington Post and others who then published stories about Pruitt’s spending habits — he was forced to step down in June as the reports took effect.

Read the source article at The Daily Caller