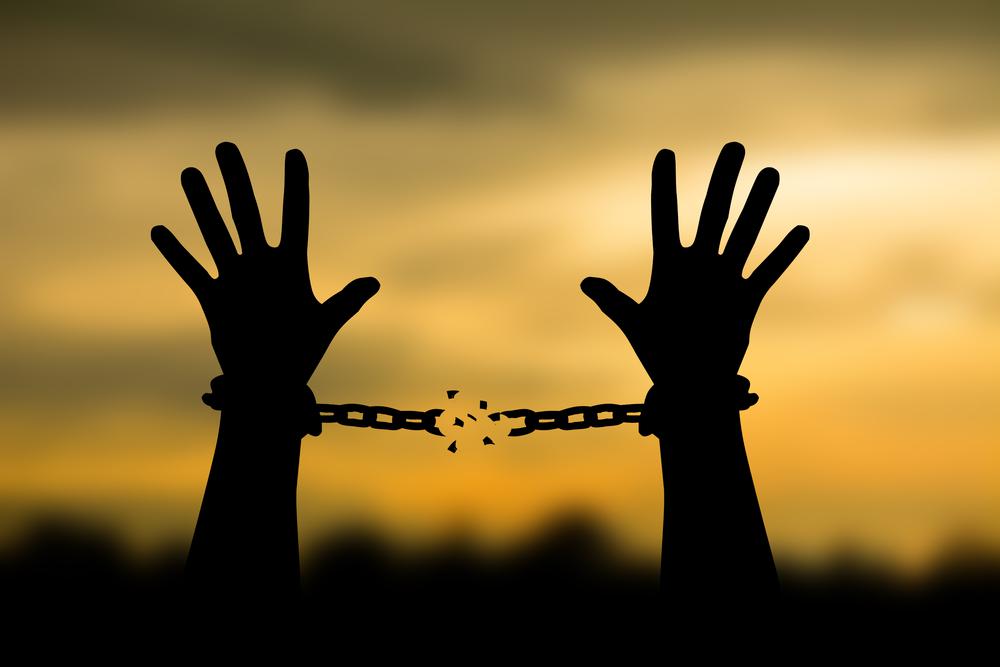 Nebraska County will appeal $28.1M judgment to US Supreme Court

Gage County will appeal to the U.S. Supreme Court a $28.1 million judgment awarded to six people wrongfully convicted of murder. The 8th U.S. Circuit Court of Appeals rejected the county’s appeal for a review by the full court.

The verdict was awarded to the so-called Beatrice Six for their wrongful convictions in the 1985 rape and killing of 68-year-old Helen Wilson in Beatrice. The six spent more than 75 years combined in prison until DNA evidence cleared them in 2008.

Read the source article at 1049maxcountry.com