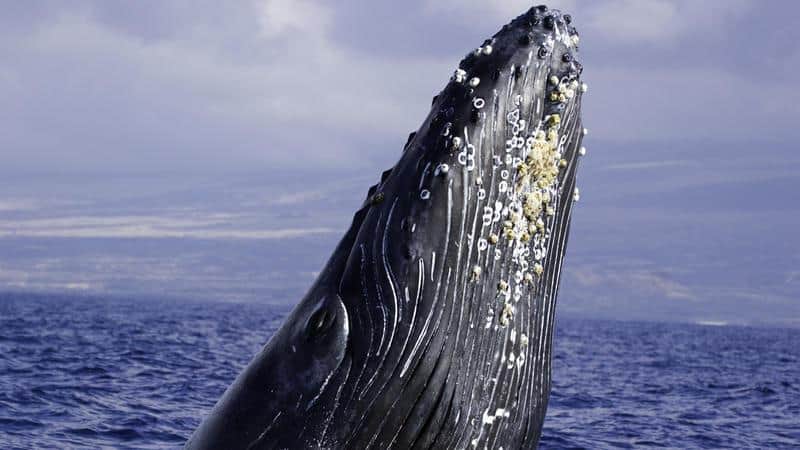 Musician And 'Whale Whisperer' Sued For Defrauding Investors Of $3.3 Million

The New Age composer, rock music producer, entrepreneur and filmmaker Paul Gilman, who produced a film about using music to communicate with ocean mammals, is being sued by the Securities and Exchange Commission for allegedly defrauding 40 investors of $3.3 million over the course of three years. Filed Monday in Texas federal court, the SEC's suit against Paul Gilman, who it says refers to himself as a "whale whisperer," accuses him of misleading investors in his three companies, GilmanSound, WaveTech and Oil Migration Group (OMG).