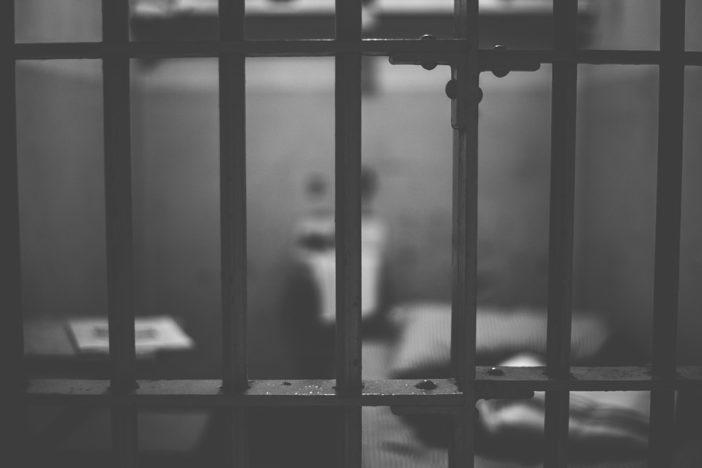 A jury said that a police officer who was accused of raping a drunk gay man held in protective custody was not guilty of rape . The officer was instead found guilty of indecent assault and battery.

Former Salem Police officer Brian Butler, 57, who admitted to having sex with the victim, said that the sex that occurred on Halloween two years ago was consensual. The victim, a 28-year-old gay man from Ohio, was in Salem, Massachusetts, for Halloween.

Read the source article at lgbtqnation.com