Home »  Jury awards $11 million to Indiana widow, children in death of ironworker killed on the job 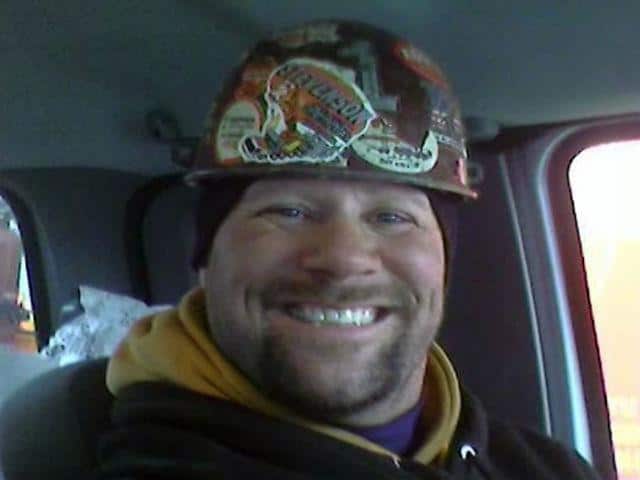 Jury awards $11 million to Indiana widow, children in death of ironworker killed on the job

A Chicago jury awarded $11 million to the family of an Indiana ironworker killed at a construction project on Jan. 30, 2015.

Joel Ogiego, 45, of Portage, Indiana, died when he was crushed by equipment hoisted using a tower crane.

The equipment weighed several thousand pounds more than the tower crane’s rated-capacity, so the crane was unable to lift up when Mr. Ogiego was first pinned by the load.

Read the source article at PEOPLE.com