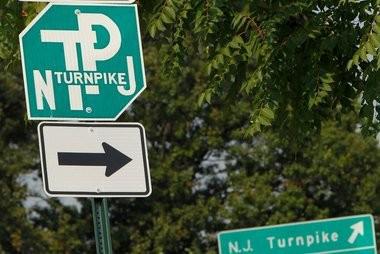 A Piscataway couple was paid half a million dollars to settle their suit which alleged a beating by state troopers in a patrol vehicle and in the police barracks.