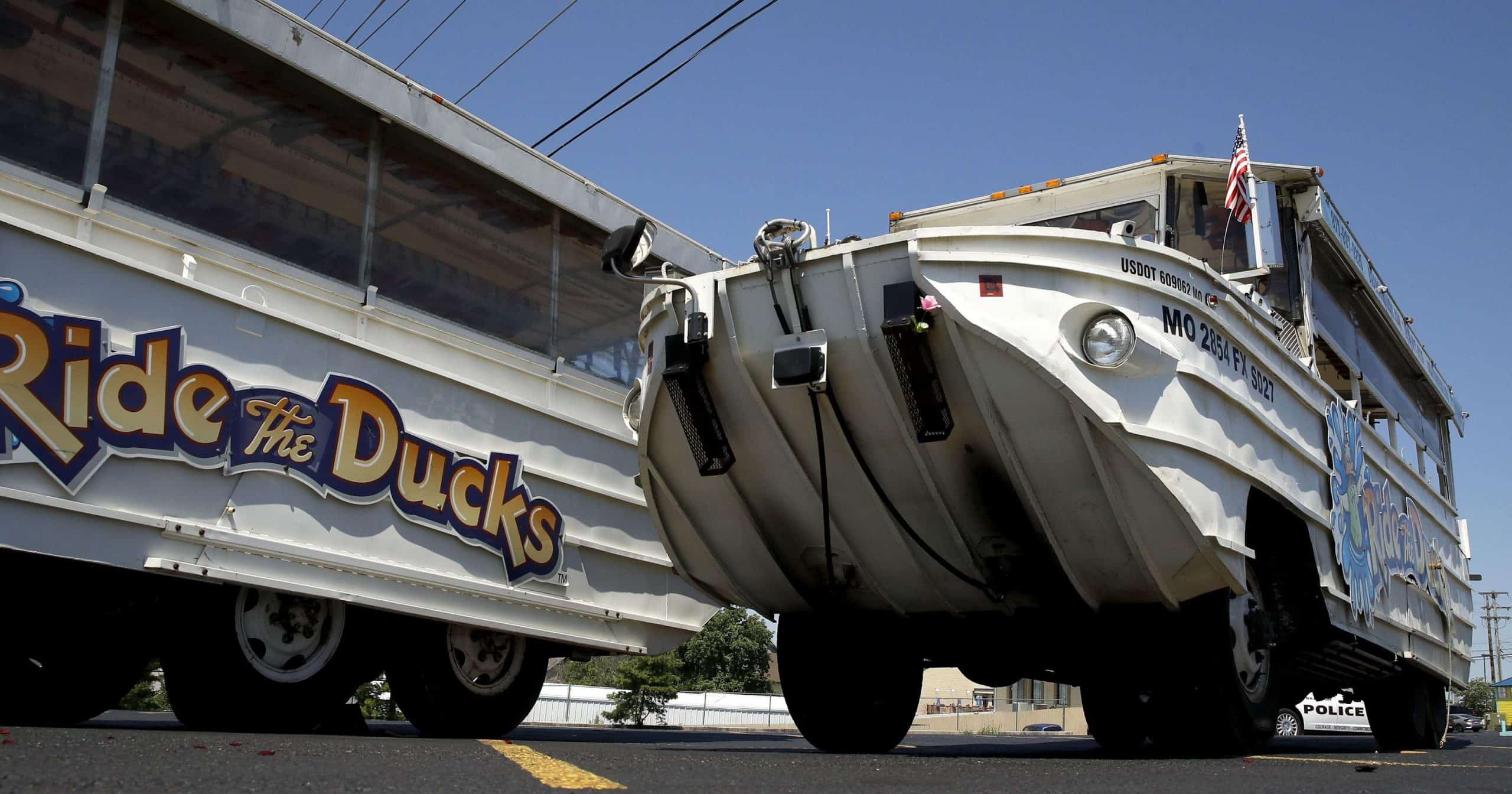 Amphibious duck tours like the one that killed 17 people in Branson, Missouri, last week should be banned, the former head of the National Transportation Safety Board said Sunday.