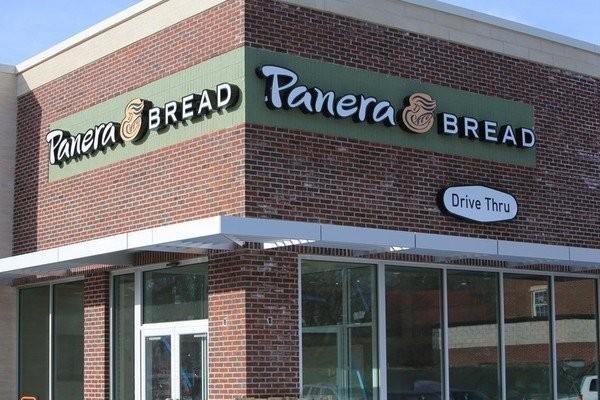 A second N.J. woman who claims she became seriously ill from salad at a Panera Bread during a nationwide E. coli outbreak is suing the bakery-cafe restaurant chain.

Robin Hall of Long Valley purchased salads containing romaine lettuce at the Panera Bread in Mount Olive on March 22 and March 27, according to her lawsuit that was moved to federal court.