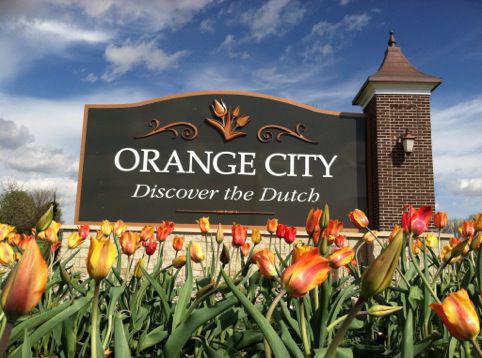 On June 13, 2018, just over three years after her wrongful death, a jury issued a unanimous record-setting verdict of $29,500,000.00 against both Sioux Center Community Health Center and Dr. Roy T. Slice.  It is believed to be the first medical malpractice verdict awarded in Sioux County history.  The Defendants and the insurance company, MMIC Insurance, were confident that a conservative Orange City jury would not award any real compensation to the family, and following multiple opportunities to settle the case, the case went to trial. The verdict was in favor of the surviving spouse and four children who brought the case to uncover the truth behind Carrie's death and to improve the quality of care for all Iowans.